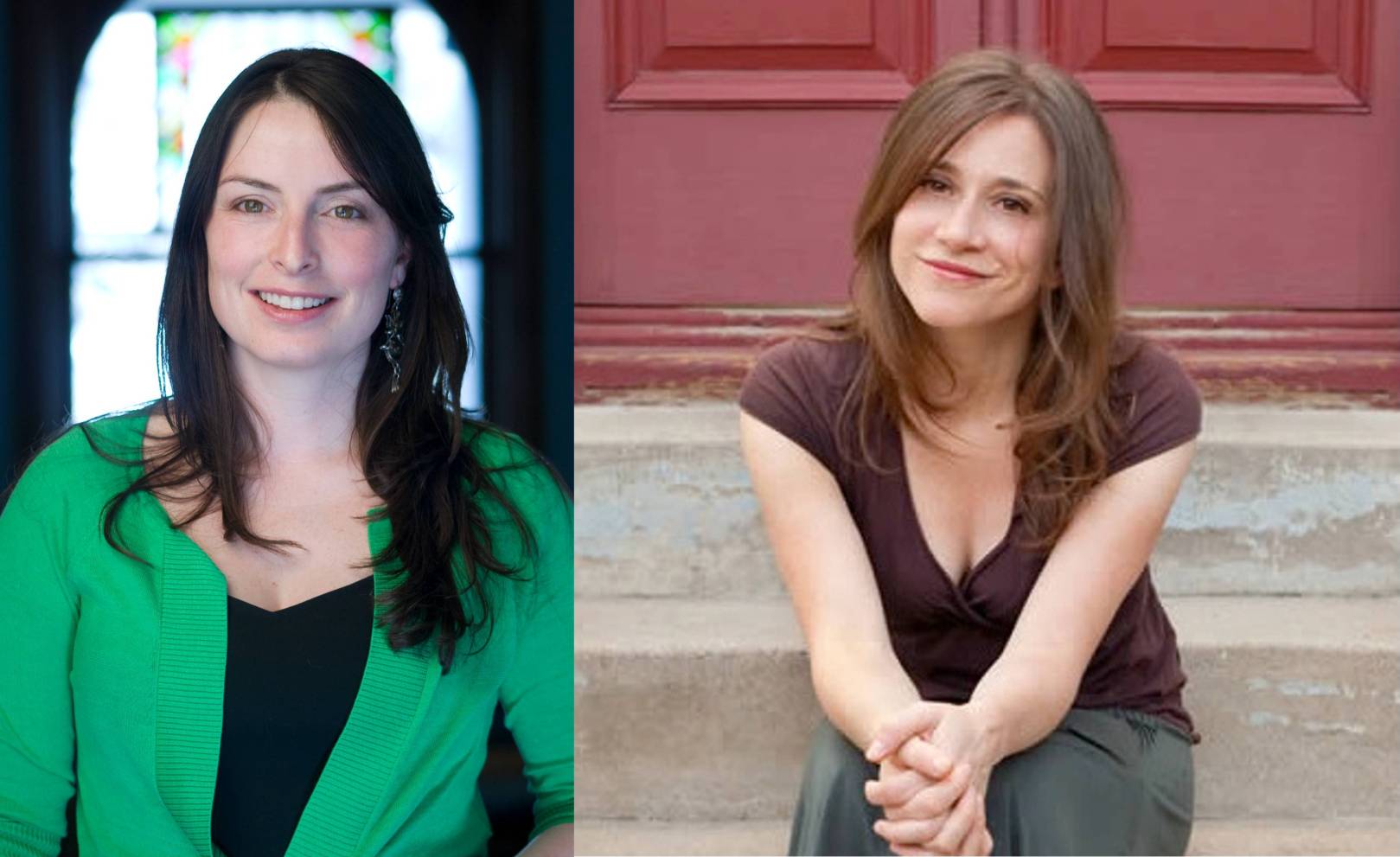 Posted at 15:35h in HHEG Law, In The News by Holland, Holland Edwards & Grossman, LLC

UC Health doctors and nurses saved Mr. Tanner’s life with truly heroic care, but complications resulted in such poor blood flow to his extremities that his hands and feet turned black. Parts of them eventually had to be amputated.

How did this happen to an otherwise reasonably healthy 45-year-old man? Sadly, as Mr. Tanner was forced to learn the hard way, an incarcerated person in a CDOC jail can’t get medical care—even with obvious symptoms of a life-threatening emergency—unless the medical “gatekeepers” decide to allow it.

In Mr. Tanner’s case, the “gatekeepers” dithered for 36 hours before they decided to allow Mr. Tanner to go to a hospital—the only place capable of providing medical care commensurate with his emergency needs.

Days before his belated emergency send-out, Mr. Tanner woke up on March 14th with a splitting headache, cough, and body aches that lasted throughout the day. That night he woke up so hot he had to lay on the concrete floor to cool off. He began vomiting and passed out. Mr. Tanner’s cellmate, not blind to the obvious medical emergency unfolding in his cell, tried to get help. He repeatedly pushed the call button, banged on the glass, and yelled out that Mr. Tanner needed to go to the hospital.

The morning of March 15th, a nurse took Mr. Tanner’s vitals and found an elevated pulse, elevated respirations, very low blood-oxygen saturation, and an extraordinarily high fever of 105.8 degrees. Rather than spring into action, the nurse baselessly accused Mr. Tanner of taking illegal drugs and faking his illness.

Mr. Tanner, unconstitutionally subjected to a prove-your-illness-beyond-a-reasonable-doubt standard, suffered the rest of that day and night while DRDC medical staff play-acted the practice of medicine: they told Chris to stop drinking coffee, to drink more water; they offered him some over-the counter-pain medication and fluids. None of this will treat infection or sepsis.

As Mr. Tanner continued to deteriorate throughout March 15th, overnight, and into the afternoon of the 16th, his cellmate kept hitting the emergency button to convince DRDC staff to send an obviously dying man to the hospital. DRDC gatekeepers continued to dither, pretending that supplemental oxygen, which Mr. Tanner was too weak and confused to administer himself, would solve the problem. It didn’t. Despite supplemental oxygen and a nebulizer, Mr. Tanner’s blood oxygen levels continued to linger at catastrophically low levels.

After two-plus days of waiting to see if Mr. Tanner would stop faking, or if his infection would resolve itself without treatment, DRDC staff finally decided to send him to the hospital. While Mr. Tanner ultimately survived this harrowing ordeal, it was too late to save significant parts of his hands and feet.

Hoping to achieve some measure of justice, Mr. Tanner has filed a civil rights lawsuit with his lawyers at HHEG and Thomas, Keel, & Laird. Colorado’s attorneys responded by trying to get the case thrown out of court, pointing to the minimal checks they made on Mr. Tanner, the over-the-counter pain medicine they provided, the supplemental oxygen, fluids, and COVID test they administered.

As the Magistrate Judge pointed out, however, at the same time they offered Chris Tanner these things, for 36 hours DRDC staff did not offer the only thing that could save his life: a trip to the hospital. In fact, these gatekeepers actively stood in the way of such a trip, knowing they were the only ones who could authorize it.

As the Magistrate Judge wrote:

Because they provided some medical care, Defendants argue, they cannot be charged with deliberate indifference to his serious medical needs in violation of the Constitution.

But Mr. Tanner’s allegations are that in the face of obvious, serious, life-threatening symptoms, the minimal treatment provided over his 36-hour ordeal came nowhere close to what was required and that Defendants failed in their gatekeeper role, preventing him from getting the hospital treatment he clearly required…

If it were the standard that the provision of some medical care, no matter how inadequate, is enough to escape a deliberate indifference claim, then no civil rights complaint where a medical professional provided any response to a sick person would ever survive a motion to dismiss. This is not the law. For example, if an inmate were stabbed in the throat and had blood gushing from his jugular vein, merely providing a band-aid and telling the inmate to lie down and wait for the bleeding to stop would nevertheless constitute deliberate indifference because the presenting ‘medical symptoms and vital signs would indicate a need for emergency medical treatment.

The allegations of Mr. Tanner’s Complaint are effectively the same as the gushing vein scenario.

Ibuprofen and oxygen for a systemic sepsis infection, like a band-aid for a bleeding throat wound, is not medical care; it is unconstitutional deliberate indifference.

Mr. Tanner hopes to one day be able to make this case to a jury. The lawsuit is still in its early days, though, and given CDOC’s appeal, the Magistrate’s Recommendation now goes before the Article III Judge for review. Meanwhile, Mr. Tanner waits patiently for the wheels of justice to turn, however slowly, as he figures out how to adapt to the consequences of CDOC gatekeeper indifference.