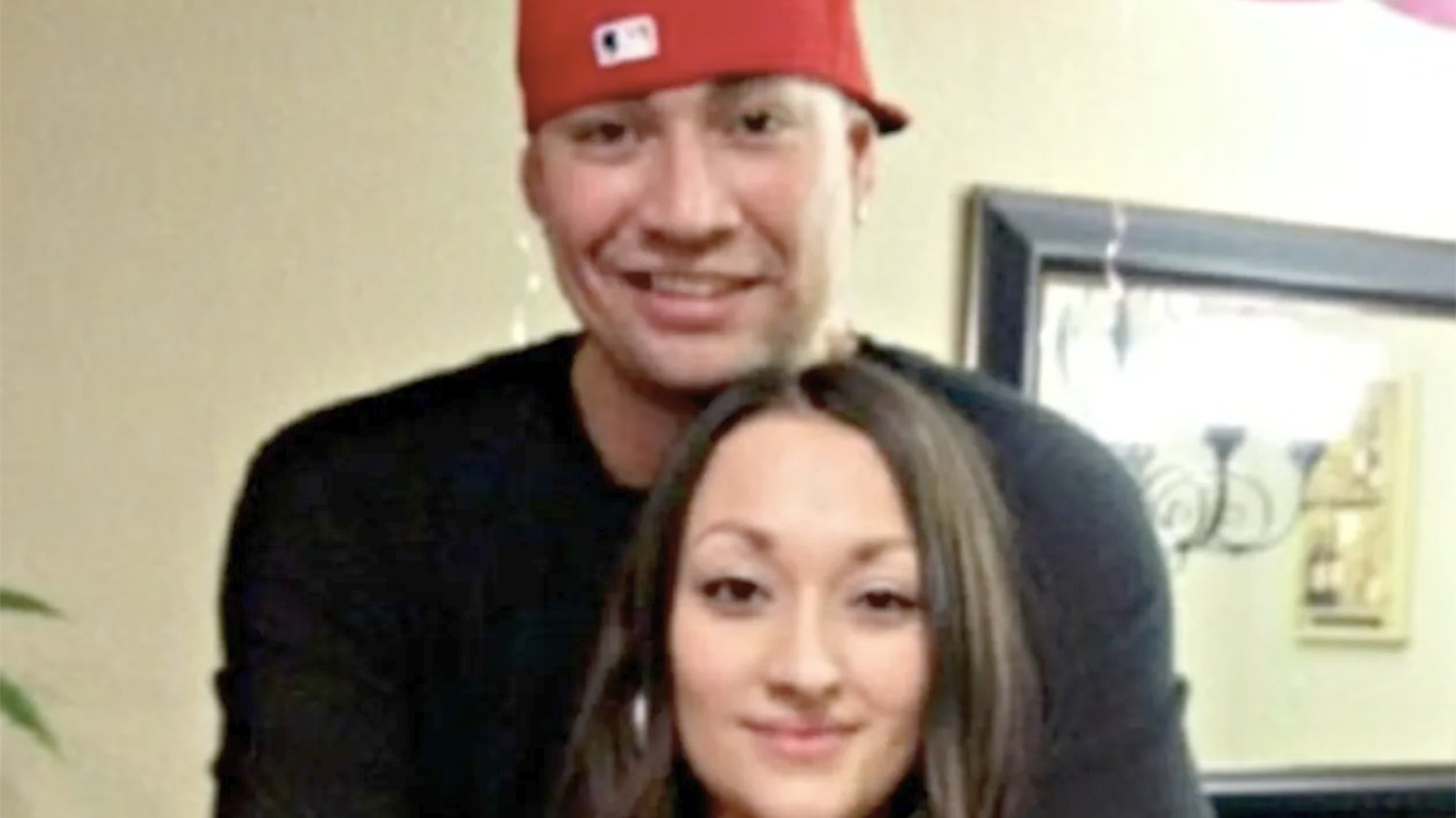 Posted at 20:27h in HHEG Law, In The News by Holland, Holland Edwards & Grossman, LLC

The 10th Circuit published a major opinion upholding Judge Matsch’s opinion that both Officer Husk and the City of Thornton could be held liable for the shooting death of Jaime Ceballos, who was known to be on drugs and in mental crisis, less than a minute after officers arrived on scene. A copy of this opinion can be read here.

Mr. Ceballos’ wife called the Thornton Police Department for emergency assistance in getting her husband who was off his psychiatric medications and on drugs to leave the house. When the police arrived, Mr. Ceballos was alone in his driveway pacing around and talking to himself while holding a baseball bat.

Rather than trying to de-escalate and calm this situation down, the police aggressively and quickly approached Mr. Ceballos with their guns drawn and shot him under one minute of their arrival. He died instantly in front of his wife and friends.

The 10th Circuit rejected the officer’s challenge based on qualified immunity, ruling that a jury could find theshooting of Ceballos to be objectively unreasonable, as well as find that officers’ own reckless actions before the shooting created any need to use deadly force. The Court held that screaming at Mr. Ceballos to drop the bat and refusing to reposition themselves to create time and space for a non-lethal approach, which one officer was racing to get, could properly lead to a jury finding of excessive force.

After beginning to petition the United States Supreme Court to challenge the 10th Circuit’s decision, the parties instead began negotiating and resolved the case for $1,250,000.00.

On behalf of the City of Thornton, which previously awarded medals to the officers involved, the Chief of Police issued a press release stating that: “The death of Jaime Ceballos was tragic and the Thornton Police Department is committed to ongoing self-evaluation and its continued focus on crisis intervention training for its police force to keep members of the community and its officers safe.”

Westword and the Denver Post both published articles on these case developments which can be read here and here.