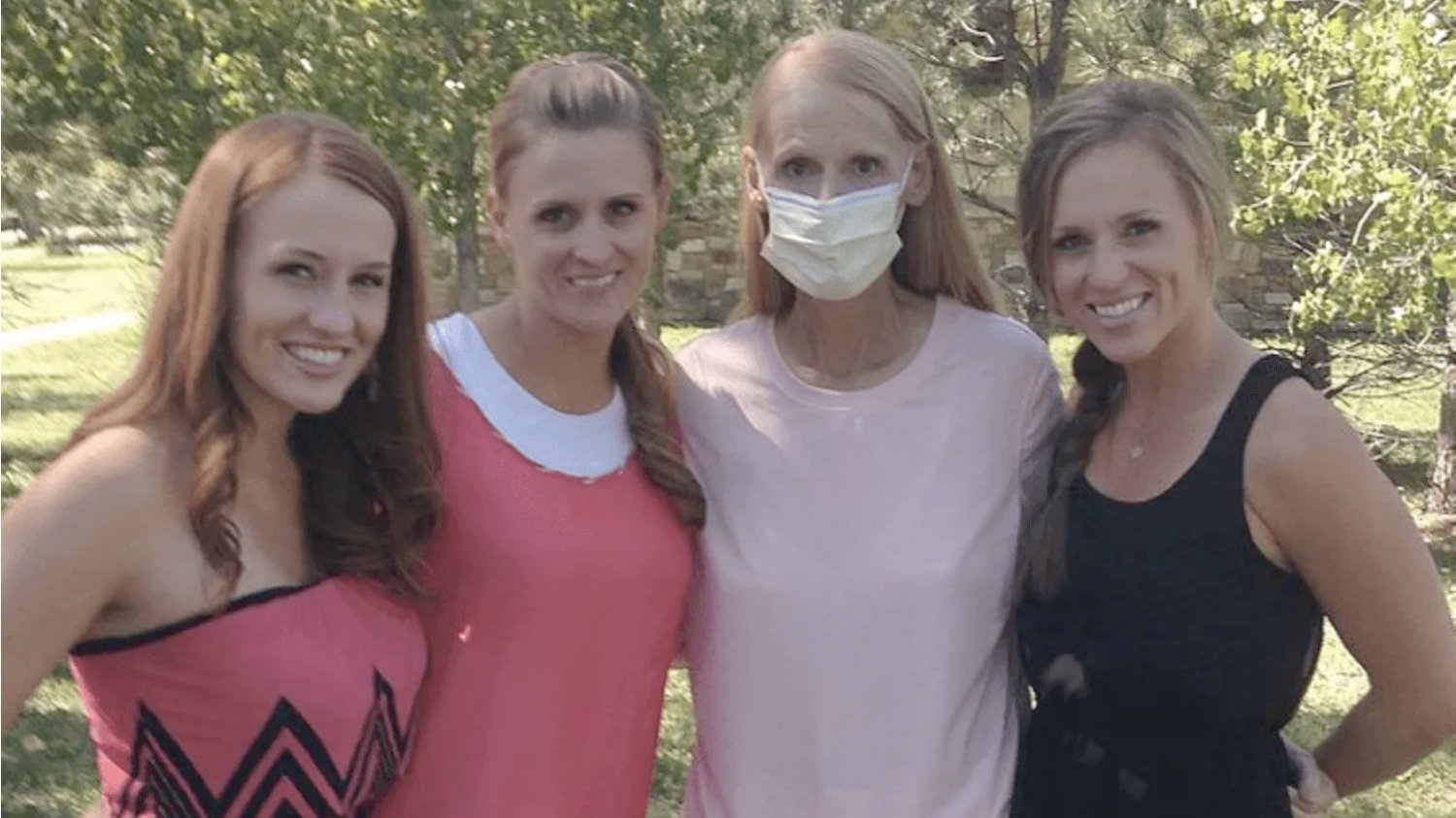 Posted at 18:58h in HHEG Law, In The News by Holland, Holland Edwards & Grossman, LLC

Usually we aren’t involved in cases until someone has already been seriously hurt or killed. We get called by the family after someone dies or suffers in jail because the jail or medical staff has been deliberately indifferent or negligently refused to get the imprisoned person urgently needed treatment. Most of the time, all that can be done at that point is to bring a lawsuit, try to prevent it from happening again, and seek fair compensation for the victims.

This week the firm obtained an emergency order from Fremont County District Judge Patrick Murphy who modified his previous prison sentence in favor of extended probation and ordered the immediate release of Kathy White from the Department of Corrections so that she can obtain a bone marrow transplant to try to save her life. Prior to this hearing the Department of Corrections had denied medical parole for Ms. White.

Ms. White had been serving time in the Colorado Department of Corrections when it became apparent that she was not going to receive a desperately required bone marrow transplant. She has a donor, her brother, who is an excellent match. She has a team of doctors ready and willing to perform the procedure who powerfully advocated for her release before the Court. They made it clear that Ms. White could not be safely treated while still housed in prison.

Judge Murphy held an emergency hearing and with extraordinary cooperation between the family, the District Attorney, counsel for the victims, probation counselors, and all others concerned, received medical evidence proving the urgent necessity for Ms. White’s release. Judge Murphy then personally called Ms. White in prison to inform her of his decision to release her, causing her to burst into tears. He then took additional immediate actions to cut through any possible red tape at DOC and Ms. White was released to her family before Anna and John could even get back to Denver. She is now in the care of her doctors and her medical case is proceeding.

Michael Roberts at Westword has just published a poignant account of this case in which all concerned, normally adversaries, acted jointly to attempt to save a life with the shared understanding that a 4 year sentence for commission of a crime is not ever supposed to be a death sentence and prisoners all have a right to life saving medical procedures.