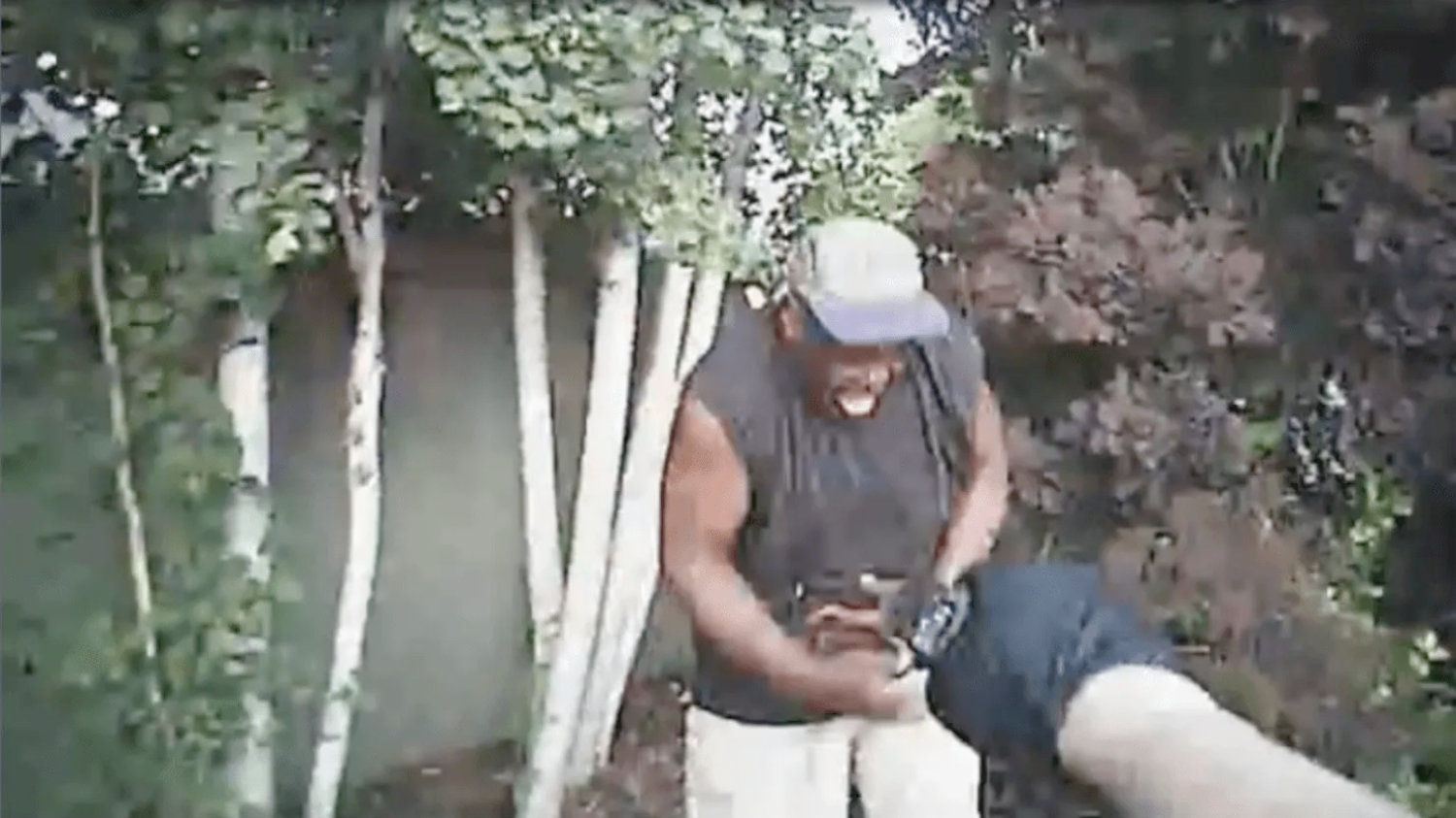 Posted at 19:44h in HHEG Law, In The News by Holland, Holland Edwards & Grossman, LLC

A video recorded by an officer-worn body cam shows troubling footage of DPD officers needlessly tasing a local homeless man in the chest, striking him with the taser during an incident in June 2016 and then telling paramedics an exaggerated version of how the event unfolded and the level of threat the man posed.  The officers also offered a version of events in their written report that favored their own side and covered for the abuse.

The video shows Greg Heard, a homeless black man being instructed by Officer Greg Dulayev to come out from behind bushes he had been using as cover. Mr. Heard can be seen immediately complying, showing Officer Dulayev both palms of his empty hands and that he was clearly unarmed. Mr. Heard then slowly and calmly crawls out, stands up, and takes a step in order to comply with the officer’s command that he get out from behind the bushes, displaying no agitation, no aggression, not attempting to escape, and posing no threat to anyone.  It is clear in the video that Mr. Heard was trying to be cooperative, submit to the officer’s orders, and explain his situation, but before being given a meaningful chance to do so, he is needlessly tased in the chest and apparently ALSO struck with the butt of a taser by Officer Dulayev, causing him immediate, serious pain and difficulty breathing for minutes thereafter.

The video goes on to show that as Mr. Heard fell to the ground, incapacitated by the tasing – Officer Dulayev then put his knee in Mr. Heard’s back and began shouting: “Stop resisting! Stop resisting!” to cover up the fact that he had just rendered Mr. Heard defenseless with the taser with no justification and despite no resistance whatsoever.

Later in the video, Officer Dulayev and another responding officer can be heard continuing to cover up their abuse during after-action discussion with paramedics who arrived on the scene. In their reports, the officers pretend that this homeless man was disobeying repeated orders and threatening them, while the video plainly shows he was doing no such thing. The video shows a disturbing example of the cultural pattern present in part of DPD that condones officers giving false reports to investigators and in official records that cover for their abuses – practice that continues to be tolerated by Denver’s top officials.

This matter of concern has received significant public attention including the video.   John Holland and Dan Weiss are preparing a federal lawsuit regarding this tasing.