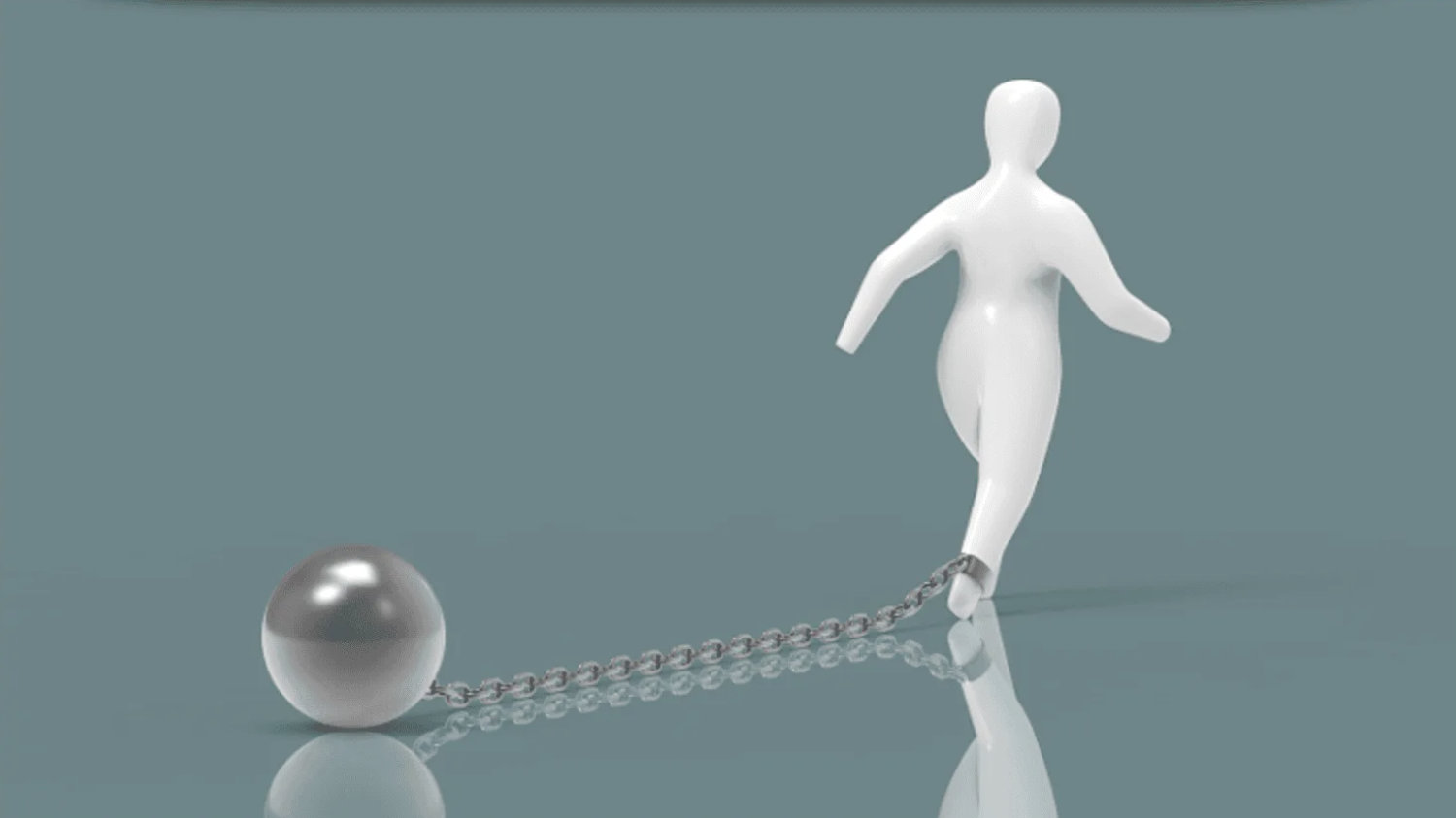 Posted at 19:48h in HHEG Law, In The News by Holland, Holland Edwards & Grossman, LLC

The Firm recently filed a lawsuit for the death of Dennis Choquette against Corrections Corporation of America, other private entities, multiple involved professionals and the Colorado Department of Corrections for deliberate indifference to Mr. Choquette’s obvious very serious diabetic condition which previously already ended his ambulation. He was thereafter confined to a wheelchair.

Despite his serious Charcot condition, which was not disclosed to him for a long time after it was diagnosed, Mr. Choquette was required to walk for months even though involved medical staff knew that walking on his foot with his new Charcot condition could destroy the bones which it did.

After months of ignoring his medical needs, Mr. Choquette’s foot was known to be so badly deformed and injured that it then required amputation below the knee. Though Mr. Choquette clearly needed such amputation, and begged repeatedly for it to be done, he was denied access to surgical care for many more months and during the times when he was still medically stable.

Mr. Choquette died in custody after his condition and a recurring open ankle area wound deteriorated, became infected and was abandoned to the point of severe sepsis. Upon transfer from DOC to the hospital in this frightful state, a far too late emergency amputation for severe osteomyelitis was performed. Mr. Choquette lived just days past this amputation.

His estate also alleges that the caregivers and systems involved had financial incentives against providing Mr. Choquette with the care he desperately needed unless he was willing to pay for it. He was this both too long kept weight bearing in a private jail which could not possibly meet his serious medical needs or accommodate him and then prevented from being transferred to a hospital for well known to be needed amputation surgery. His persisting medical crisis was treated as if caring for him was a choice rather than mandatory.

Because no one along this disasterous course would get him urgently required medical care, Dennis Choquette also was allowed to suffer greatly for a very long period of time until he died.

Further press related to this can be seen at: