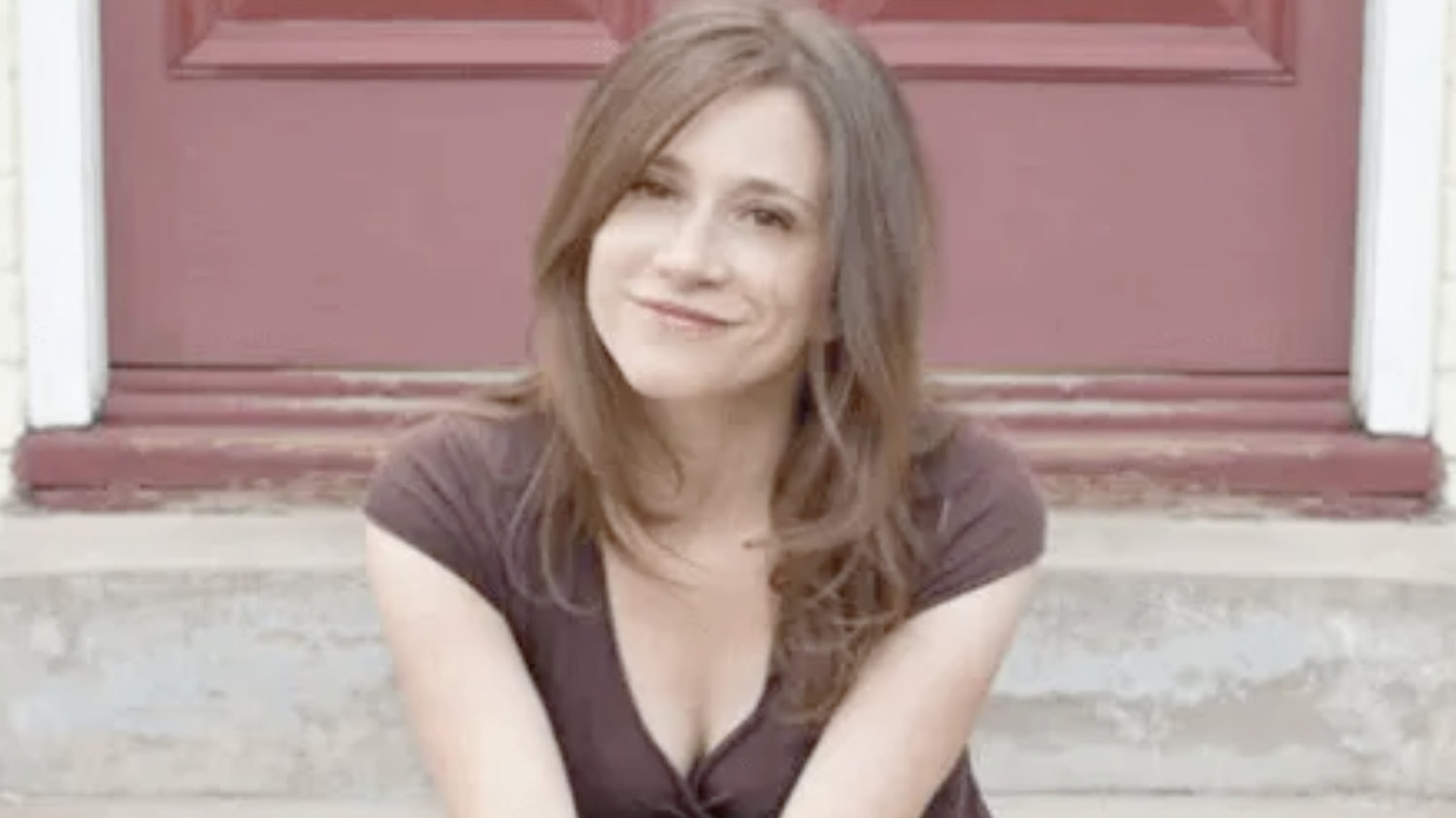 01 Jun Fatal Shooting of Jaime Ceballos will Proceed to Trial

Posted at 19:55h in HHEG Law, In The News by Holland, Holland Edwards & Grossman, LLC

United States District Judge Richard Matsch just ruled that the lawsuit resulting from the fatal shooting of Jaime Ceballos in August 2013 by Thornton police will go to trial against both the officer and the City of Thornton.

Like many mentally ill or disturbed individuals who end up dead at the hands of police officers, the 911 call in this case was placed by a family member looking for help.

Mr. Ceballos’ wife called the Thornton Police Department for emergency assistance in getting her husband who was off his psychiatric medications and on drugs to leave the house. When the police arrived, Mr. Ceballos was alone in his driveway pacing around and talking to himself holding a bat. Rather than trying to de-escalate and calm this situation down, the police aggressively and quickly approached Mr. Ceballos with their guns drawn and shot him within under one minute of their arrival. He died instantly in front of his wife, friends, and 16 month old daughter.

Judge Matsch refused to dismiss the claims against the officer for excessive force and also found that the evidence demonstrated that the City of Thornton was deliberately indifferent in not training its officers in how to deal with mentally ill or disturbed individuals. The Judge was particularly concerned that the City of Thornton awarded the police officers “medals of valor” for standing their ground and shooting Mr. Ceballos. The Chief of Police even testified that he would have his officers do everything exactly the same if given another chance.

This case is yet another in a long line of many that deals with the inappropriate and warrior mentality surrounding police interactions with the community in Colorado and elsewhere.