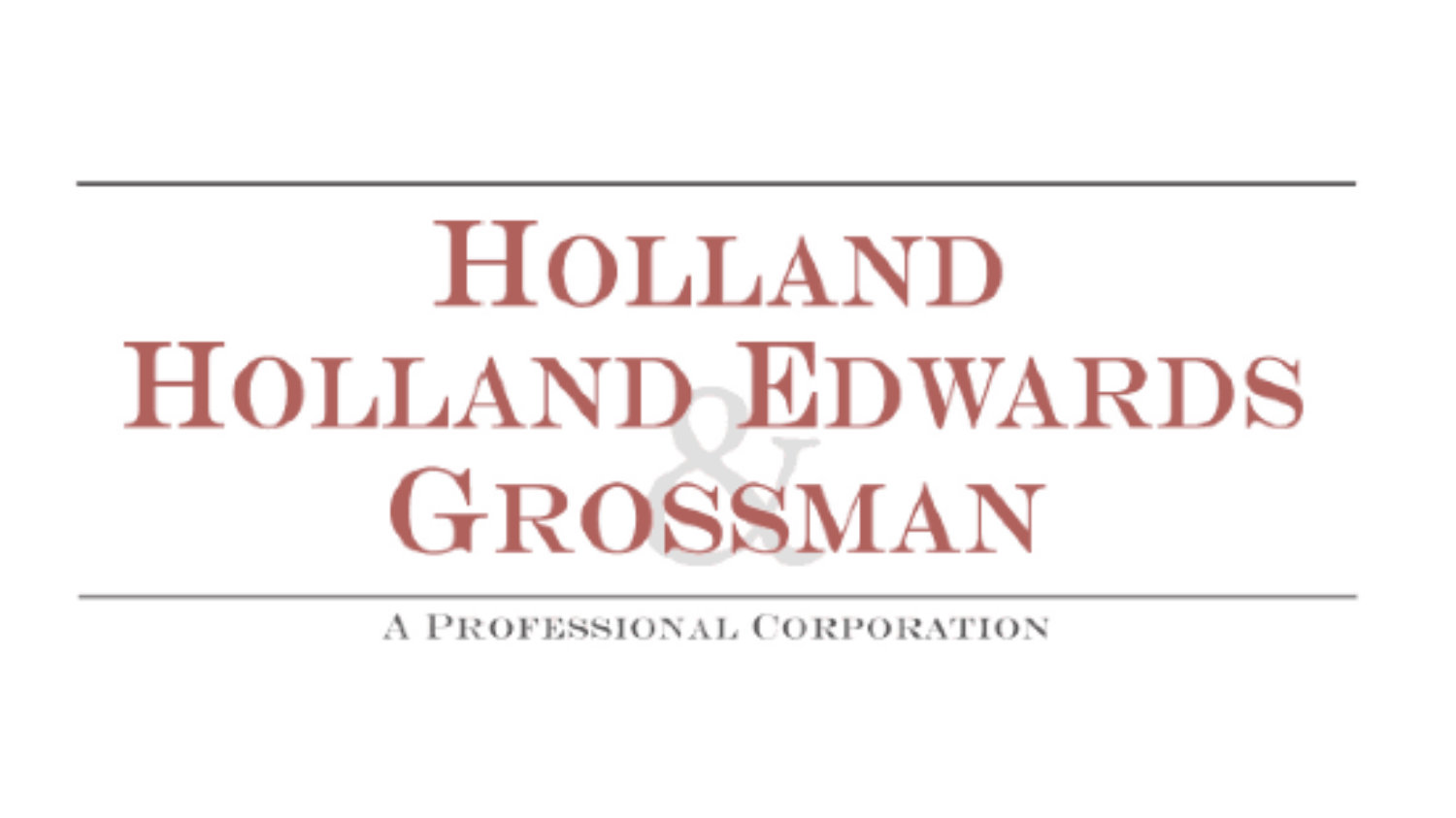 Posted at 18:15h in HHEG Law, In The News by Holland, Holland Edwards & Grossman, LLC

The firm is involved in a pubic discussion about how to handle police brutality and race discrimination cases against the police in Denver. This discussion, which is a longstanding issue in this City and throughout the Country, is the subject of a cover story in Westword this week, which further features the case we handled for Alexander Landau in 2011.

Alexander Landau was the victim of a racially motivated and brutal unprovoked attack by the Denver police. His case, and others, led to efforts to address a widespread pattern in the Internal Affairs Bureau in the Police Department’s mishandling and covering up such cases. Currently, cases can take years to resolve and can be whitewashed, resulting in a major loss of public trust. We have recommended that the City establish a citizen review board 3 judge panel that completely bypasses the internal process, and will serve to end the foxes guarding the chickens problem that exists in our city today. Such an approach has been followed in other cities where serious questions have also been raised about the inability of police departments to fairly handle contentious citizen complaints about brutality and racism.