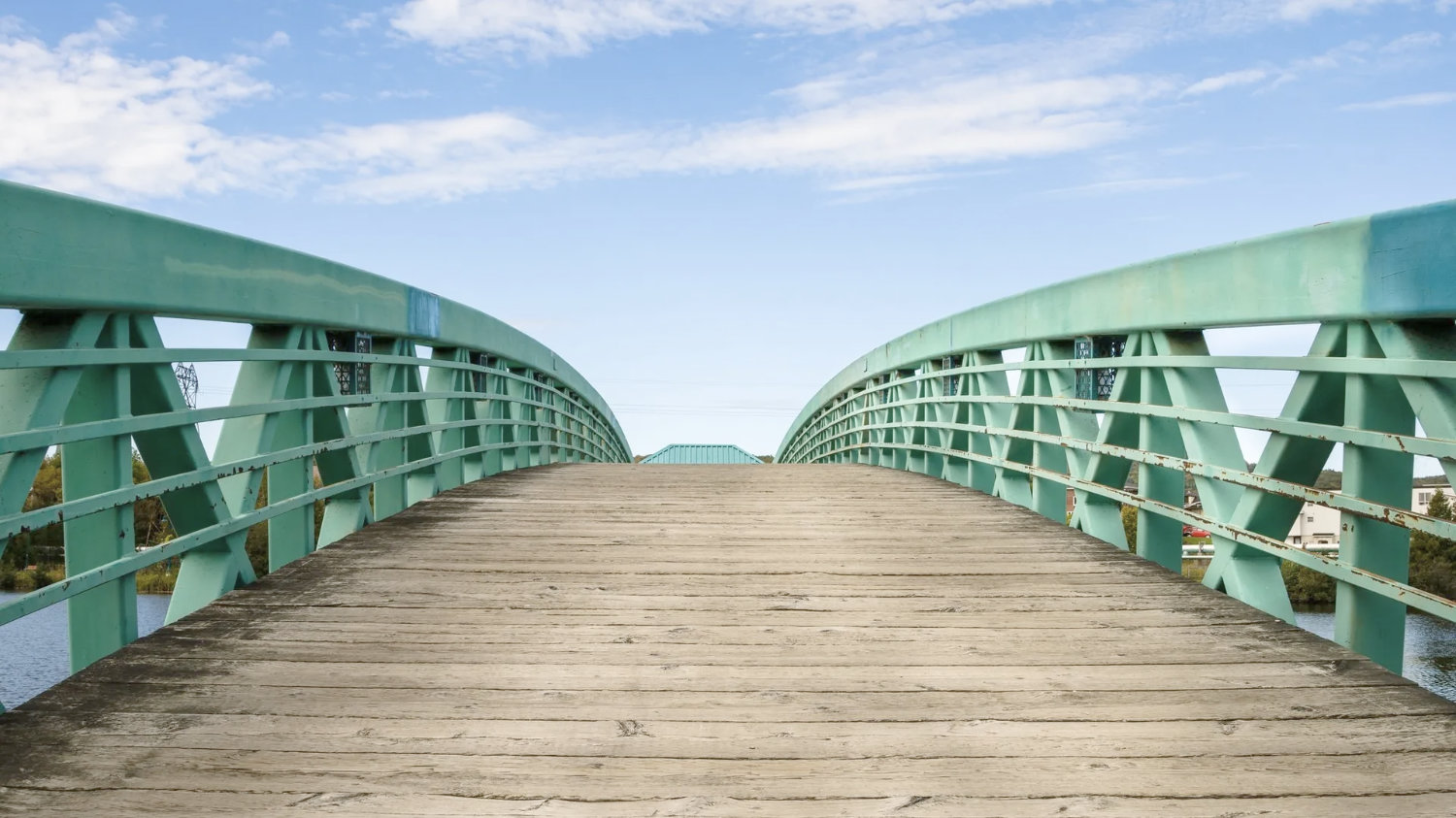 Donna Clifford was evicted from her nursing home. At that time, she was well known to have many daily intensive care needs. Apart from the legality of her eviction, or its motivation, it was also well known that she could not safely care for herself due to her disabilities and conditions.

She needed not only frequent nursing care but therapies to help maintain what function she had. Instead of receiving such care, after being delivered to her couch by ambulance from her nursing home, Christopher House, she went without any care for 9 days, until a neighbor called the police. Covered in her own wastes and having developed severe sores, respiratory failure and sepsis, including pneumonia, she was unable to recover at the hospital, was transferred to hospice and died.

While the world is focusing a lot of its attention on the problems of COVID deaths in nursing homes, and the lack of proper infection control, the other more normal problems in nursing homes are continuing and worsening.  Rules governing discharges like this and admissions to home care programs are in place but were not followed, at all. This woman never had a chance after she was evicted. She was much loved. An article about this case filed by John and Dan Weisswas published by Westword.  As John commented, this “was totally preventable, and it’s always harder to resolve a death that was preventable. God did not do this.”