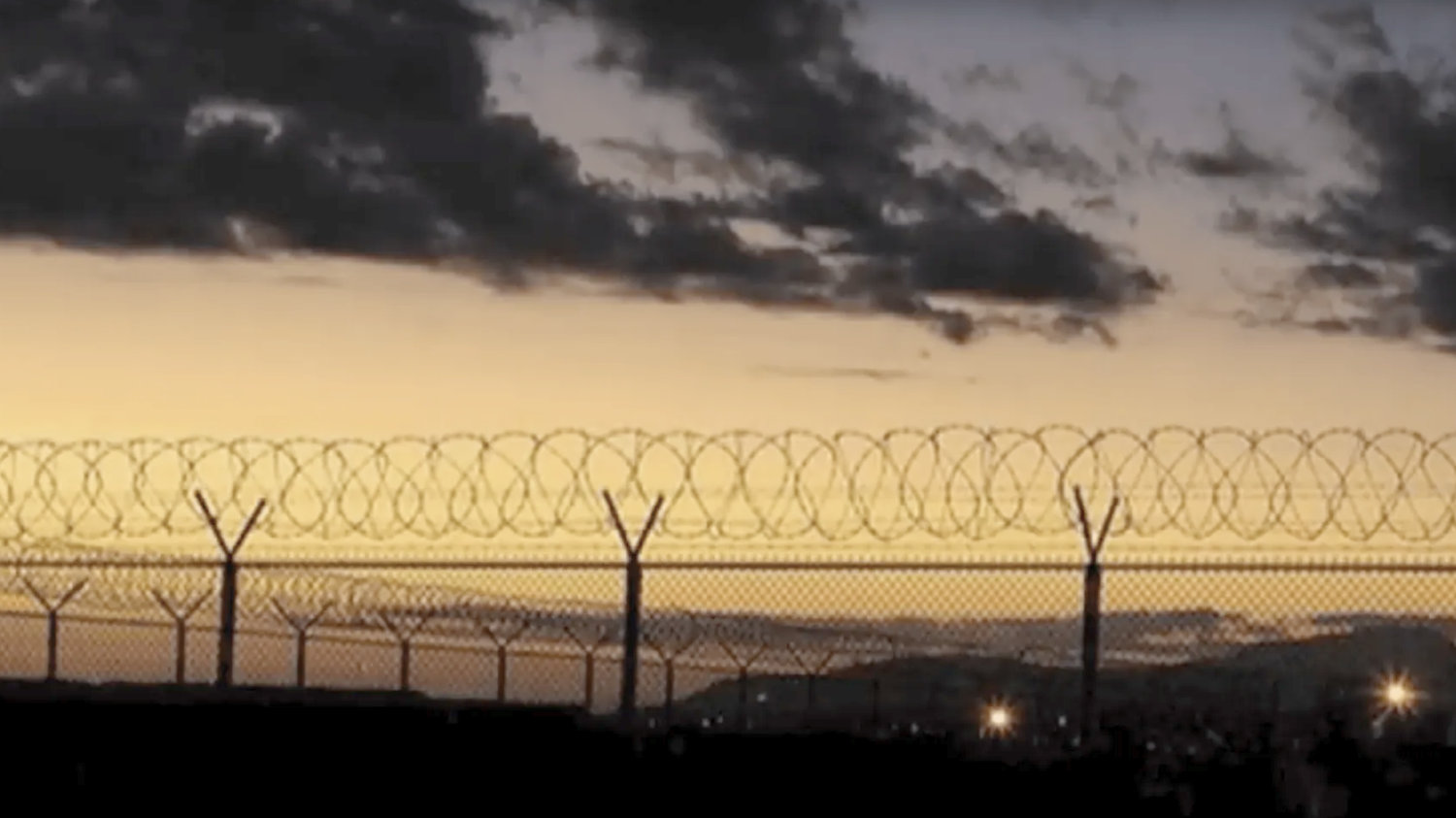 Posted at 16:39h in HHEG Law, In The News by Holland, Holland Edwards & Grossman, LLC

John Holland, Anna Holland Edwards and Erica Grossman, along with 7 other Colorado attorneys, are proud to have received the American Civil Liberties Union of Colorado’s 2010 Carle Whitehead Memorial Award on September 25th, 2010. According to the ACLU, this award is being given “to individuals who stand on principle to defend our civil liberties” and to “honor ten Colorado attorneys who forced our government to confront its utter failure to live up to the Constitution, by defending those men detained indefinitely at Guantanamo Bay, Cuba.”

The ACLU prepared a video regarding our and the other recipients’ works: