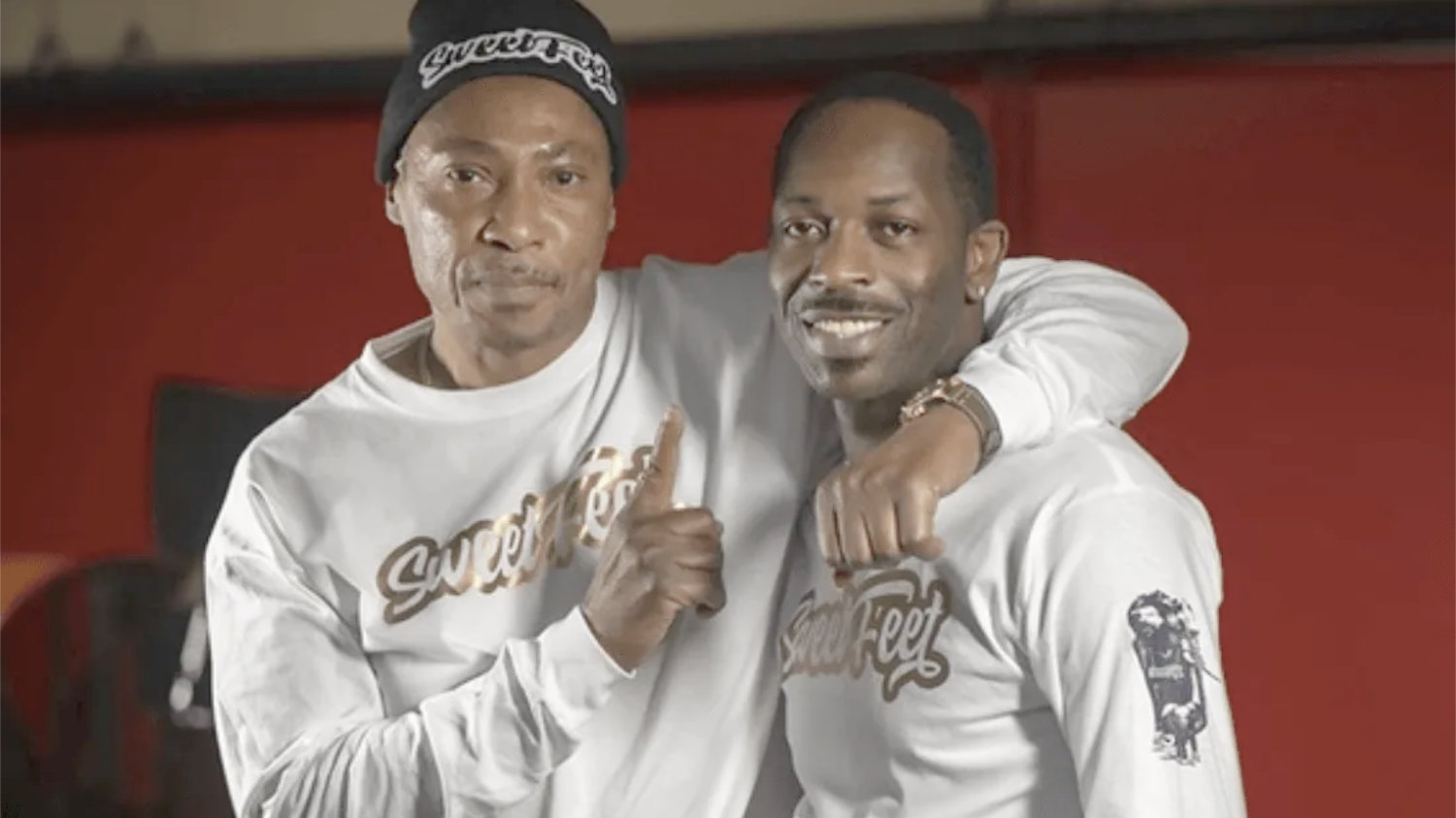 Posted at 20:45h in HHEG Law, In The News by Holland, Holland Edwards & Grossman, LLC

In 1999 Fred Harris was arrested on charges of selling cocaine, and due to three marijuana possession convictions on his record, he was sentenced to 96-years in prison. During the last 20 years, Fred focused on self-improvement and reconnecting with family. He and his son, Arzelle, formed a strong connection and shared commitment to securing Fred’s freedom. Erica Grossman and Rachel Kennedy, along with many others, agreed to join the fight, and after more than two decades of incarceration, Mr. Harris was granted clemency. Read more here.