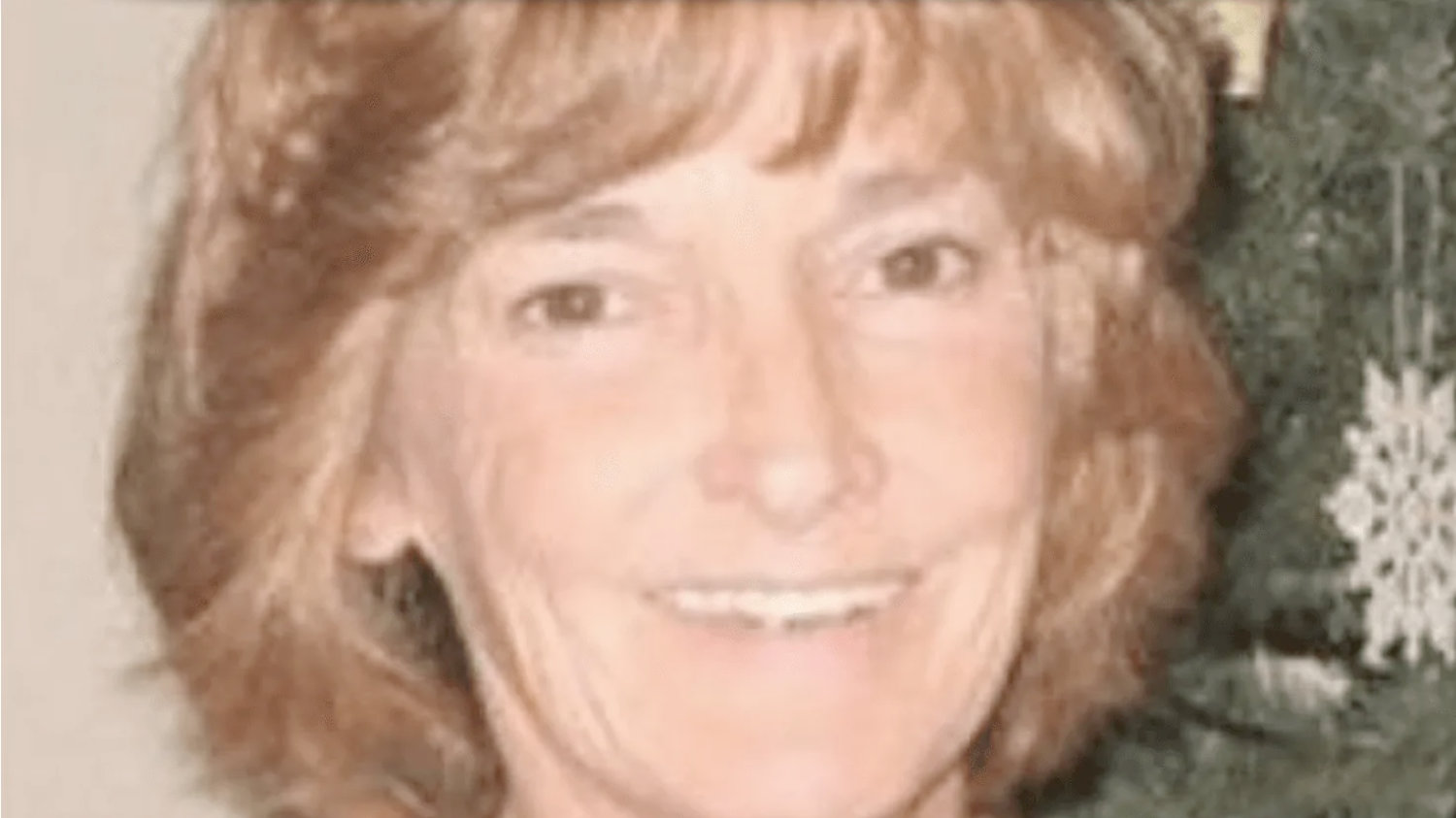 Posted at 19:41h in HHEG Law, In The News by Holland, Holland Edwards & Grossman, LLC

The firm has entered its appearances in a New Mexico lawsuit with local co-counsel and filed three amended complaints for egregious deliberate indifference resulting in the deaths of Jesus Marquez, Sharon Jones and William “Billy” Carter. These cases challenge the jail culture at the San Juan County Detention Center and the San Juan Regional Medical Center, which contracts to provide medical care to inmates at this jail, of ignoring the serious and even life threatening medical needs of residents and treating inmates as faking their illnesses to save on the costs of hospitalizations.

Westword has portraited these claims in the following article: