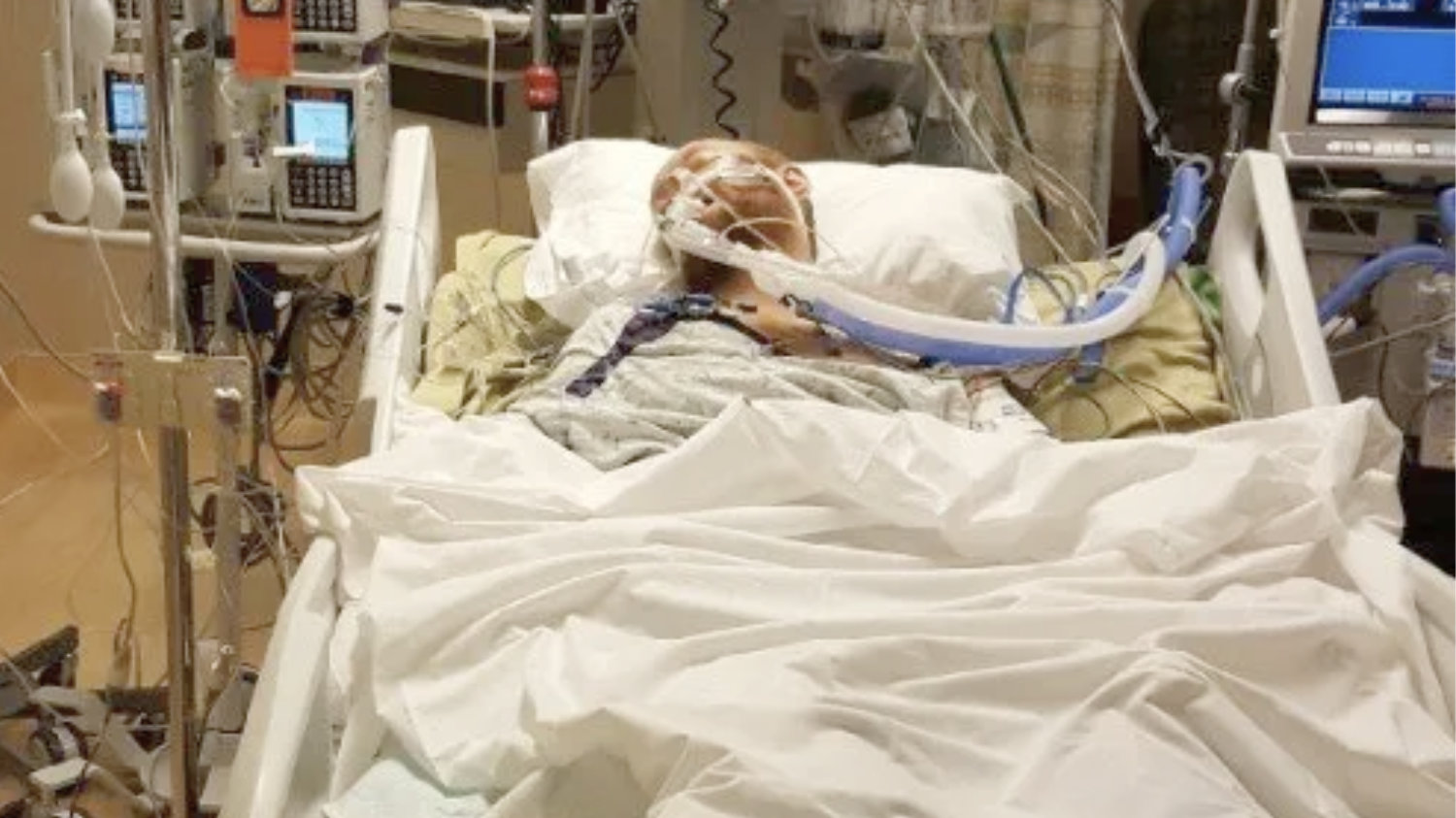 Posted at 20:07h in HHEG Law, In The News by Holland, Holland Edwards & Grossman, LLC

The firm has just filed a lawsuit alleging that a Pueblo County jail inmate, Jeremy Laintz, was ignored and abandoned for weeks by the private medical company working in the jail, Correctional Health Partners, and Sheriff Department employees.

Mr. Laintz kept telling health care and jail workers that he was in excruciating pain, could not breathe, walk or eat, but the medical staff openly treated him as faking his obviously life-threatening symptoms while he grew increasingly sick and near to death.

Indeed, the Health Care Administrator for Correctional Health Partners actually called Mr. Laintz’s panicked mother to request that she tell her son to stop faking “forced hyperventilation”. This administrator told her that that “there is no medical reason for him to go out” and all he was doing was “trying get himself a trip out.”

Health care workers thus refused to help Jeremy Laintz, who had an easily treatable heart infection. By the time he was sent to the local hospital and from there by Flight for Life to Denver, he was in severe septic shock, kidney and respiratory failure and near death.  Mr. Laintz thus preventably lost significant portions of his left lung, along with multiple toes and had to have a heart valve replacement. He also required a tracheostomy tube, a feeding tube and suffered severe bed sores. He is now permanently disabled.  His medical care from this treatable serious medical condition that was not timely treated due to deliberate indifference by his private health care providers and jailers has cost millions of dollars.

The conditions at the Pueblo jail are deplorable. The jail is overcrowded, unsanitary and understaffed, resulting in one of the worst cases of medical abandonment and deliberate indifference the firm has seen.

Here are several media reports about this filing: