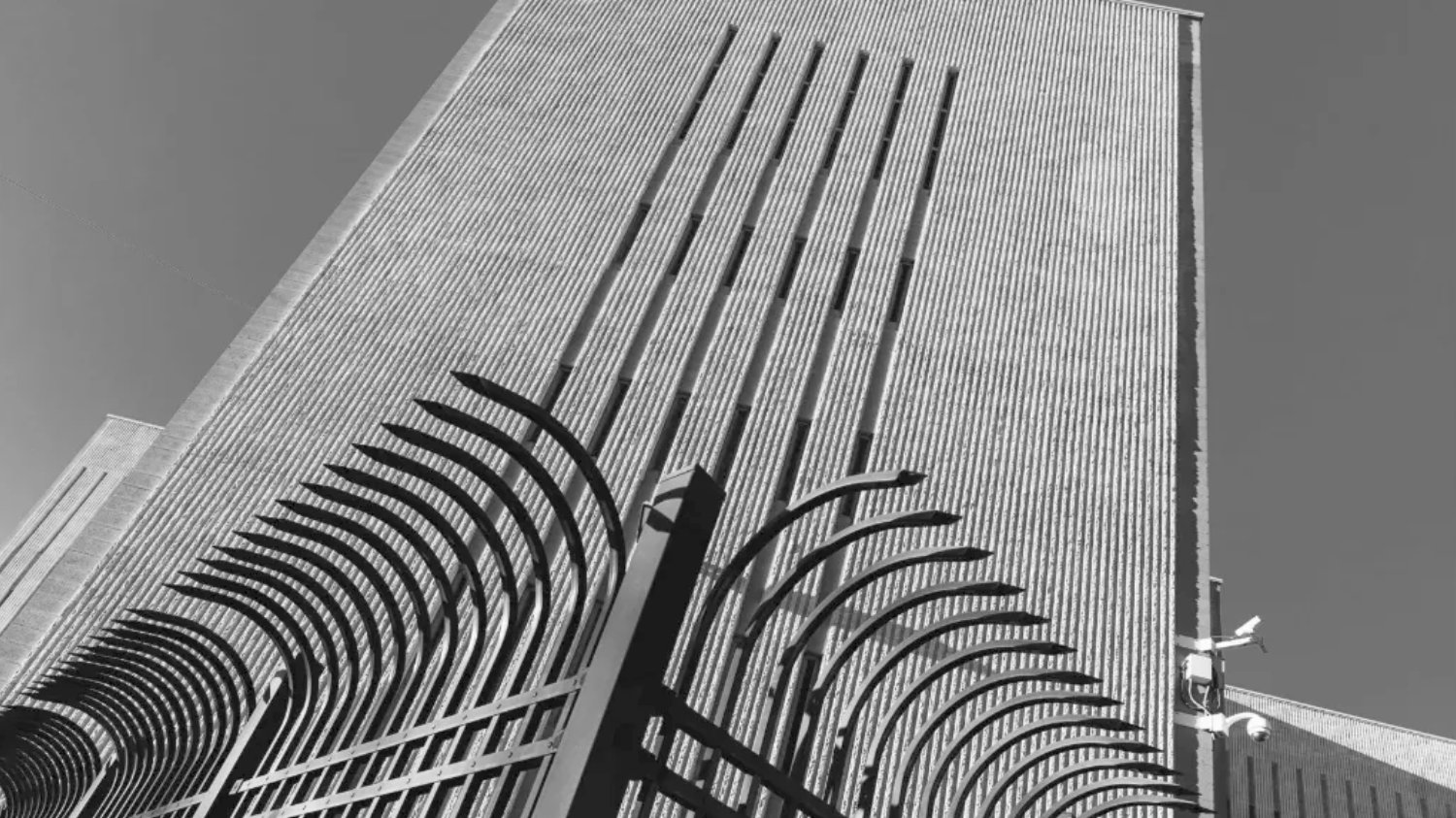 Posted at 20:19h in HHEG Law, In The News by Holland, Holland Edwards & Grossman, LLC

In March, the New Yorker published an investigative piece focused on the profoundly substandard medical care inmates and prisoners around the country are receiving in our prisons and jails. The article, “The Jail Healthcare Crisis: The opioid epidemic and other public-health emergencies are being aggravated by failings in the criminal-justice system,” details the major failures and indignities inmates and their families suffer when private for-profit companies are entrusted to administer medical care in jails. The article prominently features two of our cases.

It opens with an overview of how our client Jeremy Laintz found himself struggling with addiction, incarcerated, and begging the caregivers at Pueblo Jail for medical attention. Caregivers refused to treat his infection, which resulted in him being hospitalized for months, losing half of his lung, requiring multiple surgeries, and several toe amputations. That case, alleging unconstitutional denials of health care, has just been filed and is pending in U.S. District Court.

The piece later discusses the appalling treatment our former client Ken McGill received when he suffered a stroke in Jefferson County Jail, resulting in permanent injuries. This case went to trial and resulted in an eleven million dollar verdict in compensatory and punitive damages against Correctional Health Care a/k/a Correct Care Solutions and Wellpath. In both of these cases, caregivers treated our clients as though they were faking their serious illnesses and abandoned them in medical crisis.

Learn more about these cases and the state of healthcare in our prisons and jails by reading or listening here.

Photo courtesy of The New Yorker.