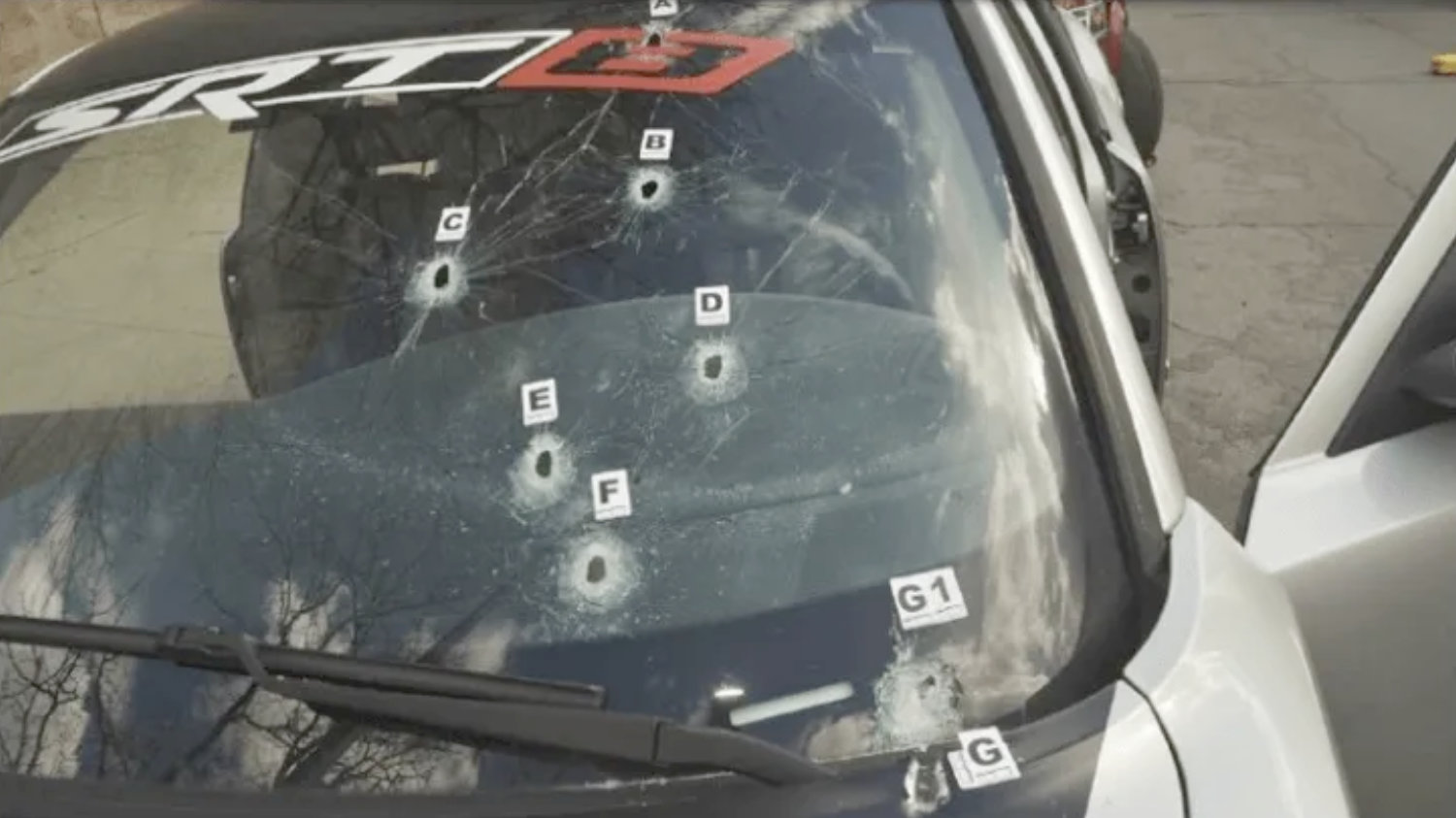 Posted at 20:03h in HHEG Law, In The News by Holland, Holland Edwards & Grossman, LLC

“For some time in America, it seems, the Fourth Amendment has been on the run — and we are increasingly in a period in which police treat civilians as if they aren’t even citizens. That’s why the citizens of this country need to demand the protections of the Fourth Amendment and continuously protest the killings of unarmed people by people who are heavily armed — people called the police.”

HHEG PC together with our colleagues at Killmer, Lane & Newman LLP, have just jointly filed suit against the City and County of Denver and Technician Jeffrey Motz for excessive force in the killing of Dion Damon and for the extensive ensuing cover-up engaged in by DPD, Denver Police Protective Association, the District Attorney’s Office and other City officials.

Dion Damon was unarmed and sitting in his car, parked downtown near 14th and Bannock St., when he was shot at 7 times by Denver police officer Jeffrey Motz after showing his hands as ordered. At the time he did this, other officers were going to get non-lethal weapons and remaining officers who were also pointing guns at Dion Damon did not shoot or observe anything that would justify them in doing so. At the time he did this, no officer yelled out that Mr. Damon had a gun.

The Denver police that were trying to arrest Mr. Damon had successfully pinned his car into a parking space and knew he could not possibly escape. After Mr. Damon had been killed, the police searched the vehicle repeatedly and found no weapons, let alone a gun.

Mr. Damon and his wife Dawn Aguirre had parked downtown by the Denver Courthouse at lunch hour so Dawn Aguirre could pay for a ticket.

Among the more egregious examples of the cover-up, DPD investigators concocted a distorted side-by-side comparison of images–Damon’s cell phone lens and a random image of a Sig Sauer 9mm muzzle. When the comparison didn’t work, DPD investigators distorted and greatly exaggerated the scale of the camera lens, so it would look more like the barrel of a gun and showed it all bloody rather than the white phone it was.

DA Mitch Morrissey relied heavily on this manufactured “evidence” to determine that Technician Motz could not be charged with any crime for killing an unarmed man. He also baselessly concluded that Damon must have been suicidal and therefore decided to pretend he had a gun by pointing his white telephone at Technician Motz so he could be killed in front of his wife. His wife was then yelling that he was unarmed and begging to be allowed to help get her husband out of the car.

This was the 71st time, in 71 such cases in the last 10 years, where the Denver DA determined a DPD police officer could not be charged after shooting a Denver citizen.

For Technician Motz, his killing of Dion Damon is the second time he has shot and killed an unarmed man and later attempted to justify his actions by falsely claiming the man threatened him or even fired shots with a nonexistent gun. Dion Damon is the third person he has killed while working for DPD. Notably, while not being disciplined for any of these shootings, he was only disciplined on a different occasion when he reportedly did not fire his weapon.

Ultimately, Technician Motz’s killing of Dion Damon and the ensuing system-wide cover-up demonstrate a much larger problem in Denver. The lawsuit contends that all too often Denver police completely forget that their job is to protect and serve Denver citizens, shoot first and then ask questions later but only questions designed to exonerate the shooting officer — even when they kill people who were defenseless and unarmed, as Mr. Damon was here.

As our co-counsel Darold Killmer has commented in the linked article about this case: “The City of Denver has a playbook they resort to immediately upon having killed someone — and their first shot across the bow is always how bad the person was who’s been killed.” “The effort is to make the community not care that a human life has been extinguished at the hands of law enforcement — that they must have been bad people and deserved what they got, even though they were unarmed. It’s a blame-the-victim mentality that’s absolutely reprehensible.”

Mr. Robert’s article also includes a copy of the complaint that the two firms just filed.