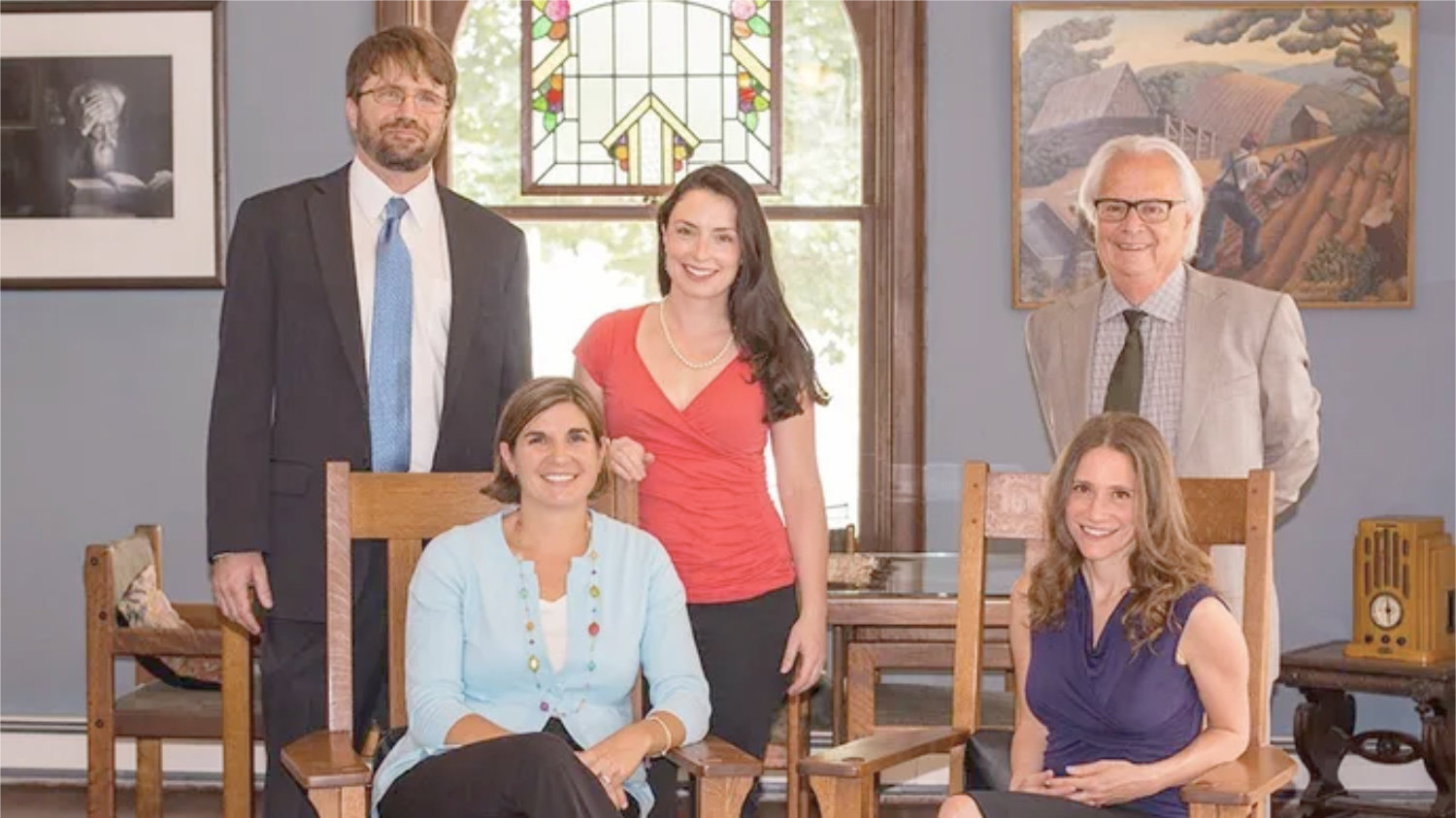 Posted at 18:39h in Blog, HHEG Law, In The News by Holland, Holland Edwards & Grossman, LLC

John was also named a top lawyer in Denver in two categories by 5280 Magazine. One for his representation of elderly and disabled persons who have been abused or neglected in nursing homes and assisted living facilities and the second for his work in Civil Rights.