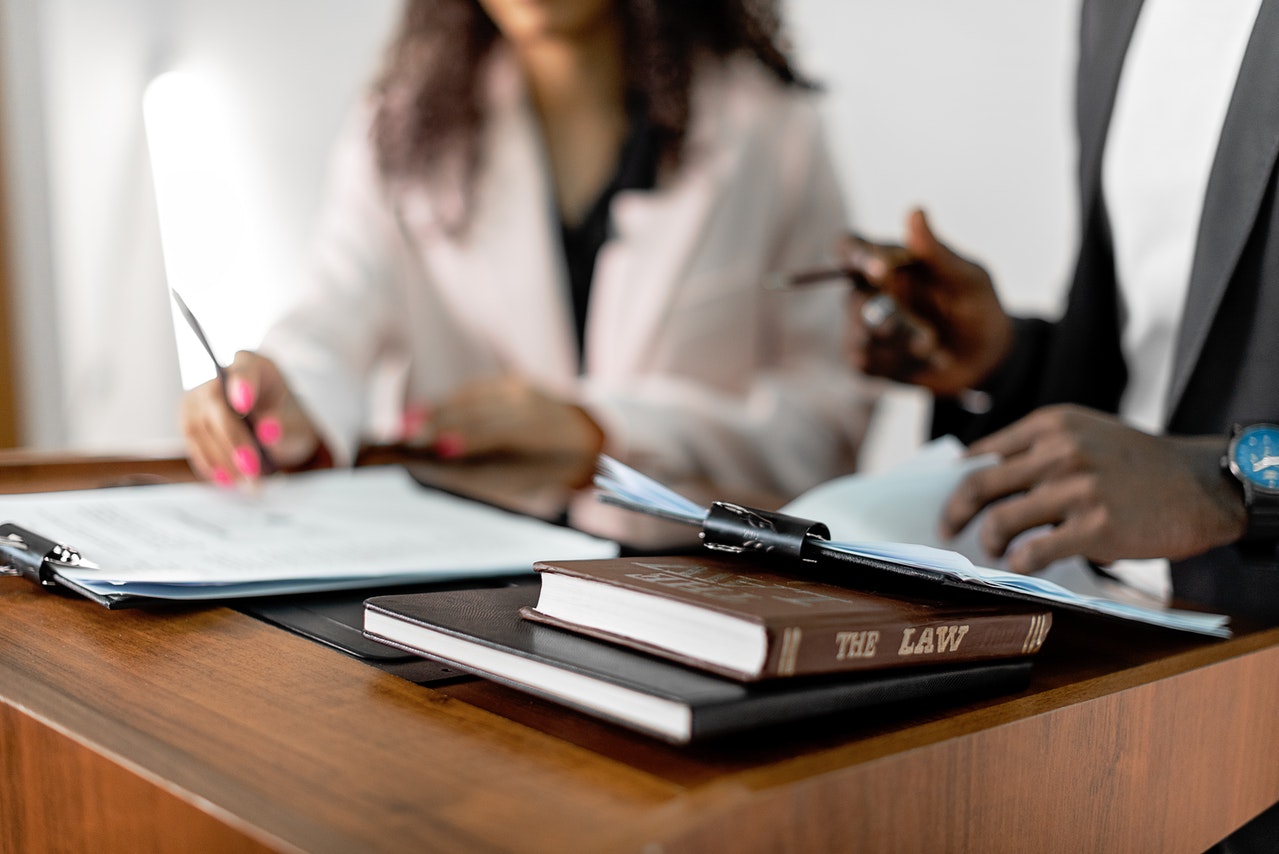 02 Jun How to File a Lawsuit for Deliberate Indifference

On September 17, 2012, 44-year-old Kenneth McGill suffered a stroke while in Jefferson County jail.

While watching a football game in the common area, Mr. McGill’s entire right side went numb. His face dropped so noticeably that other inmates told him he was having a stroke. Mr. McGill also called his wife and during a recorded conversation told her how scared he was and that he could barely talk.

Mr. McGill reported his symptoms to a nurse, who told him he was just dehydrated and needed to drink some water. The jail’s medical team did not believe he was having a stroke, despite insistence from other inmates who noticed the obvious signs. Instead of sending McGill to the hospital, they placed him in a confined cell overnight, making him lay on the cold floor.

As his symptoms progressed, he was ignored multiple times and accused of faking his illness.

It was not until the jail doctor arrived the next day that Mr. McGill received treatment for his stroke. However, by then it was too late to reverse the long-term effects of the stroke. At the time of trial, Mr. McGill suffered from constant dizziness and cognitive impairments which left him unable to work.

Mr. McGill’s story is a clear deliberate indifference example by a jail.

What is deliberate indifference?

All inmates—whether they are in county jail, state prison, or juvenile detention center—have the right to proper medical care under the Eighth Amendment or the Fourteenth Amendment of the U.S. Constitution. Deliberate indifference occurs whenever a detention center fails to provide medical care to an inmate even though they know that it is likely to cause substantial harm to the person.

How can I file a lawsuit for jail deliberate indifference?

People deprived of constitutional medical care can file deliberate indifference lawsuits. The amount of compensation depends on how serious the case is and the evidence your legal team presents.

These types of lawsuits are not easy—it can sometimes be hard to get the proper evidence needed and detention center staff usually argue that they didn’t actually know how serious the risk was. Having a dedicated jail deliberate indifference attorney at your side is important to get justice for what happened to you.

Holland, Holland Edwards & Grossman, LLC is proud to have represented Mr. McGill in his deliberate indifference lawsuit. The jury returned a verdict of over $11 million dollars against the defendants in that case, which was settled privately.

If you believe you have a deliberate indifference case against a correctional facility, call us at 303-860-1331 or contact us online.

Photo by Mikhail Nilov on Pexels.com