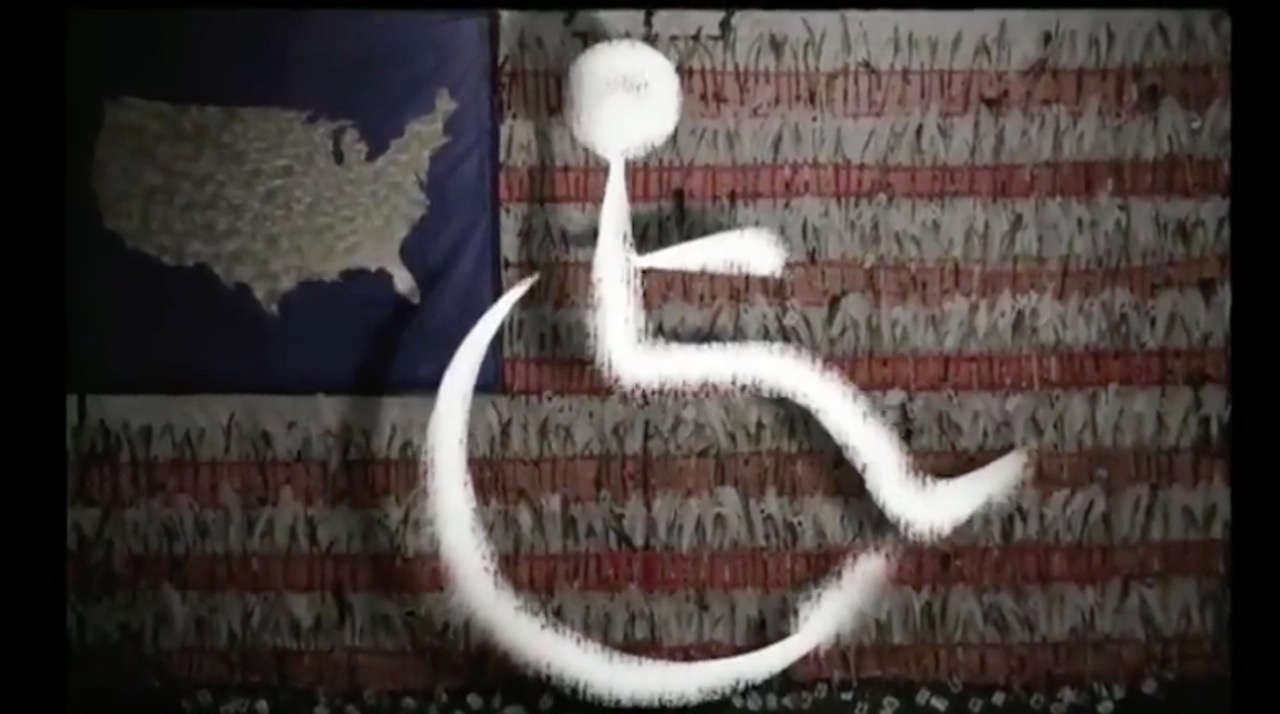 Posted at 18:53h in HHEG Law, In The News by Holland, Holland Edwards & Grossman, LLC

In cases involving more than negligence, where there is recklessness, intentional or willful misconduct, a pattern of consciously disregarding known serious risks of death or the like, there may be effective ways to challenge the $300,000 caps for non-economic losses which continue to be invoked in health care cases.

Of course, in facility death cases the loved one who died from substandard care typically was no longer a worker and there are no lost earnings type damages available. Non-economic losses are at the heart of most of these claims.

While Colorado’s legislature has significantly increased caps for virtually all other types of cases, the health care lobby is so strong that the legislature again recently decided to continue to maintain Colorado’s low caps against doctors and facilities.

However, in almost all facility cases, application of the “felonious killing” doctrine potentially can vitiate caps limits for nursing homes or assisted living facilities in aggravated wrongful death claims.

As set forth in C.R.S. § 15-11-803(1)(b), a felonious killing includes not just murder but also manslaughter. Under this doctrine, conviction of an individual or corporation is not necessary to establish a civil felonious killing. Even if a person charged with such a crime is not convicted or is convicted of a different and less serious crime, C.R.S. § 15-11-803(7) permits an interested person to petition the court in a wrongful death case to decide if there is evidence supporting that a felonious killing can be established civilly under a non criminal, much lower, preponderance of the evidence standard.

At the heart of this doctrine is a showing of a conscious or reckless disregard of a “substantial and unjustifiable risk” of death. This is the kind of risk that constitutes a gross deviation from the standard of care a reasonable person or facility would exercise under the circumstances.

In our experience, facility management teams too often make economic or other self-interested decisions, not in the best interests of other residents, to keep residents who pose a dangerous threat or to not acquire needed materials or provide staff training and rigorously implement procedures known to be essential to protect their residents — e.g. in COVID cases long after pandemic infection control principles were clearly established.

We have seen several cases in which the management team, and even higher ups in the ownership chain, have engaged in just such egregious and reckless deviations, e.g., by continuing to keep a resident who is known to be violently assaulting other residents.

Cases have also held under this statute that a person, which includes corporations, can be found to have acted recklessly by disregarding a substantial and unjustifiable risk that a death could occur.  The issue is whether the defendant caused the death “by acting in a manner that involves a substantial and unjustifiable risk of death and, although the actor is conscious of the risk, he…nevertheless chooses to engage in the action.”

These principles have been expressly applied in a long term care case in Colorado to potentially bust caps against a business operating a secured memory care unit where a resident beat another resident to death.

The death risk also does not have to be “more likely than not to occur” or “probable” in order to be substantial. A risk is substantial even if the risk is much less than fifty percent.

The Colorado legislature clearly needs to bring the non-economic loss caps against health care providers and facilities fairly into line with the modern world and stop trivializing these deaths which scar the people who survive the loss of their loved ones for their whole lifetimes.

The felonious killing doctrine, along with deceptive trade practices and other similar approaches, are tools that may be available in egregious cases to increase the power and value of claims while we wait for the legislature to stop discriminating in favor of health care providers and facilities.