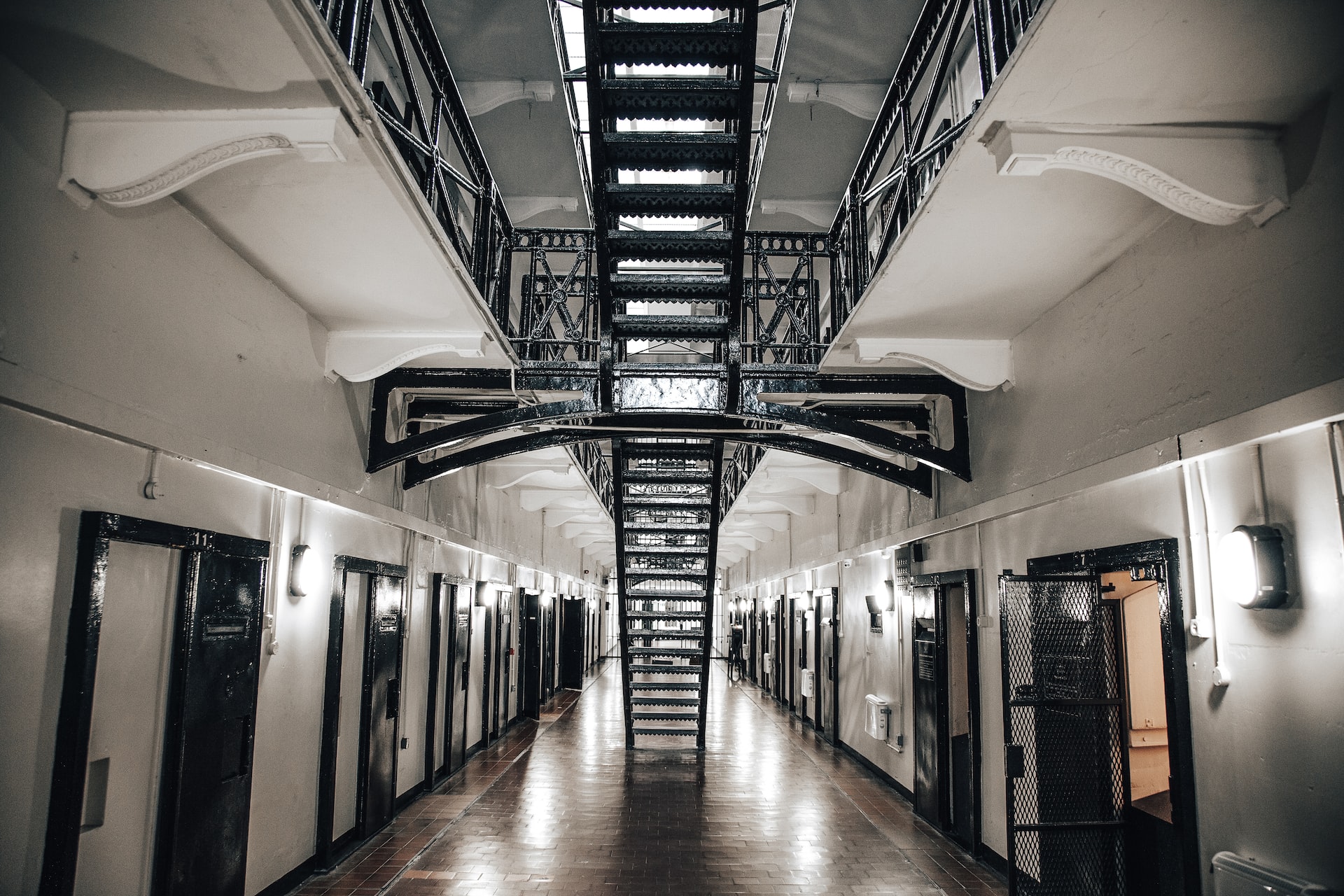 Posted at 16:17h in Civil Rights Cases, In The News by Holland, Holland Edwards & Grossman, LLC

Holland, Holland Edwards & Grossman filed a lawsuit on behalf of the family of Amy Cross, a 41-year-old woman who died in the Weld County Jail in September 2021 from a drug overdose while Turn Key medical staff refused to help her.

The jail Turn Key nurses disregarded and ignored her worsening condition and life-threatening symptoms for over seven hours – symptoms which included chest pain, shaking, erratic agitated behavior, a critically high heart rate, abnormal breathing, being so hot she was laying on the floor shirtless for hours, having seizure-like activity, her fingers turning blue, becoming verbally unresponsive, and foaming at the mouth.

Deputies at the jail called two medical emergencies and called healthcare workers throughout the day and evening trying to get help for Ms. Cross. However, these Turn Key nurses assumed her symptoms to be fake and refused to send her to the hospital. They did not call an ambulance until Ms. Cross was already dead.

She died on the floor of her cell from a treatable Methamphetamine overdose.

Turn Key is a large for-profit private correctional healthcare company with a record of allegedly providing unconstitutional medical care in Colorado and across the country. They are involved in many national lawsuits related to the lack of medical care they provide to inmates, prioritizing money and profit over people’s lives and safety.

You can read more information about this case in these Westword, Colorado Sun and Fox 31 articles.

Photo by Tom Blackout on Unsplash