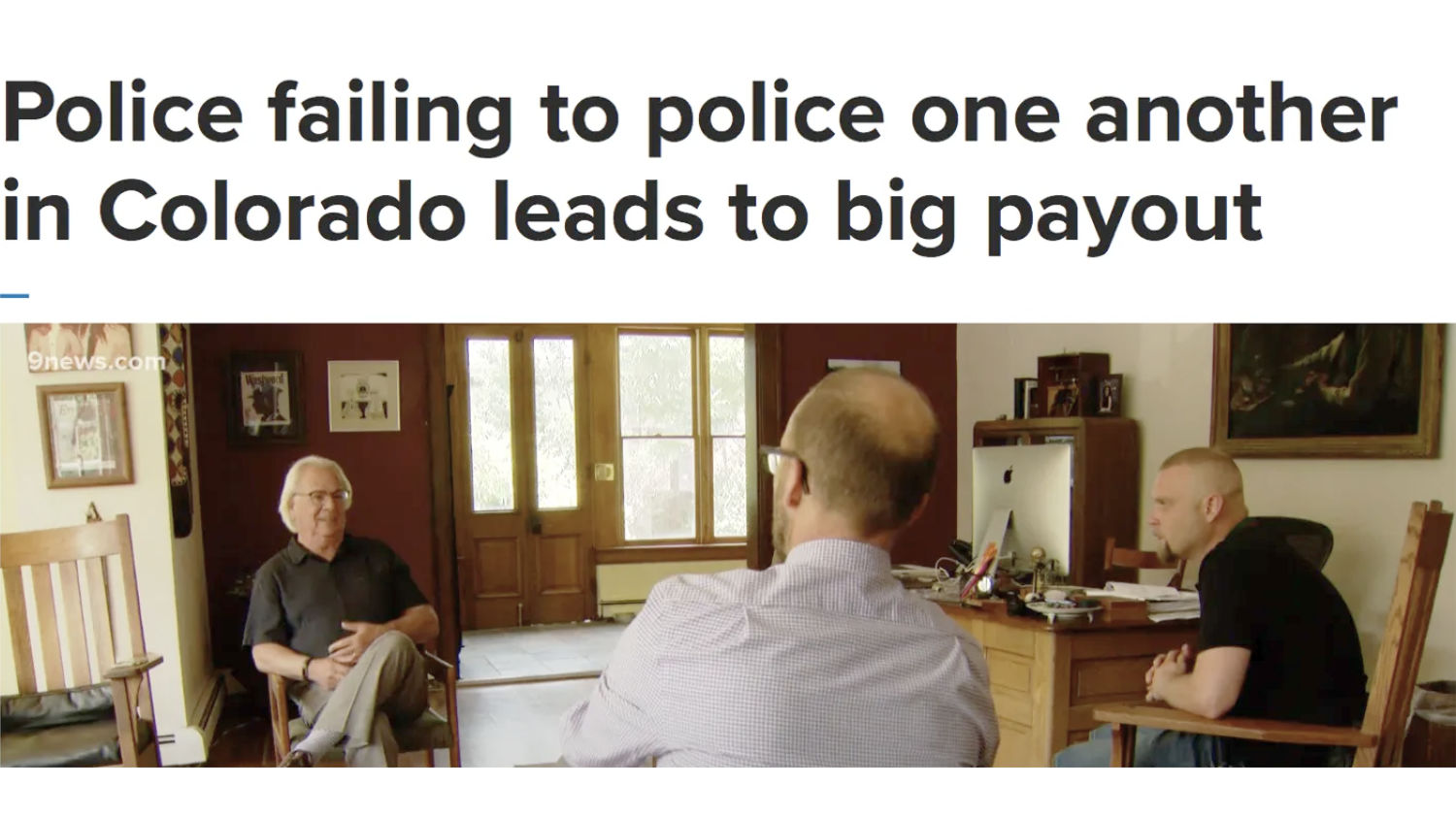 We represented Michael Cassidy who was assaulted by several Adams County deputy sheriffs while handcuffed in his cell. Mr. Cassidy was lucky in the sense that he was not badly broken. He had difficulty breathing during the officers’ pile on and went to the ER for treatment of his assault injuries. Perhaps the most troubling aspect of this is the oblivious utter entitlement these officers obviously believed they had to inflict such a gratuitous assault on a defenseless man – on video. This reflects a very serious jail culture issue.

Despite his fortune in not being badly injured, this event continues to cause Michael a loss of trust in law enforcement and a sense of being de-statused in his rights as a human. He did nothing to these officers who just left handcuffs on him for hours until they had become too painful.

This case is another plain example of why confidence in law enforcement continues to erode as we all know that such arbitrary abuses of power have become common.   In Guantanamo Bay they have a term for cases like this: “ERFing”. ERFings were done by a group called the Extreme Reaction Force. To be ERFed means to be slammed on the floor, pinned to the ground and assaulted. That is what happened here.

Before bonding out, Michael met with a Sergeant to complain about this incident, an IA was started with which he fully cooperated and three officers have now been charged with assault and/or failure to intervene. These failure to intervene charges are the first to ever occur in Colorado under new legislation mandating that police intervene to stop such abuses of power by other officers.

The prosecutions are still pending and, because of that, while allowing us to see the jail videos capturing this assault event because we represent the victim, this footage still has not been released to the public by the DA or the County. The new laws were not effective when this occurred earlier this year.

The resulting civil claim we made for Michael was taken very seriously by Adams County’s representatives and promptly resulted in a pre-litigation settlement for $300,000.00. The County stepped up to take responsibility without requiring expensive litigation of this intolerable event.

An important news account about this case, the settlement and the continuing struggle to force law enforcement to timely release videos of excessive force incidents just ran on Channel 9 news. You can read here and here about this report.