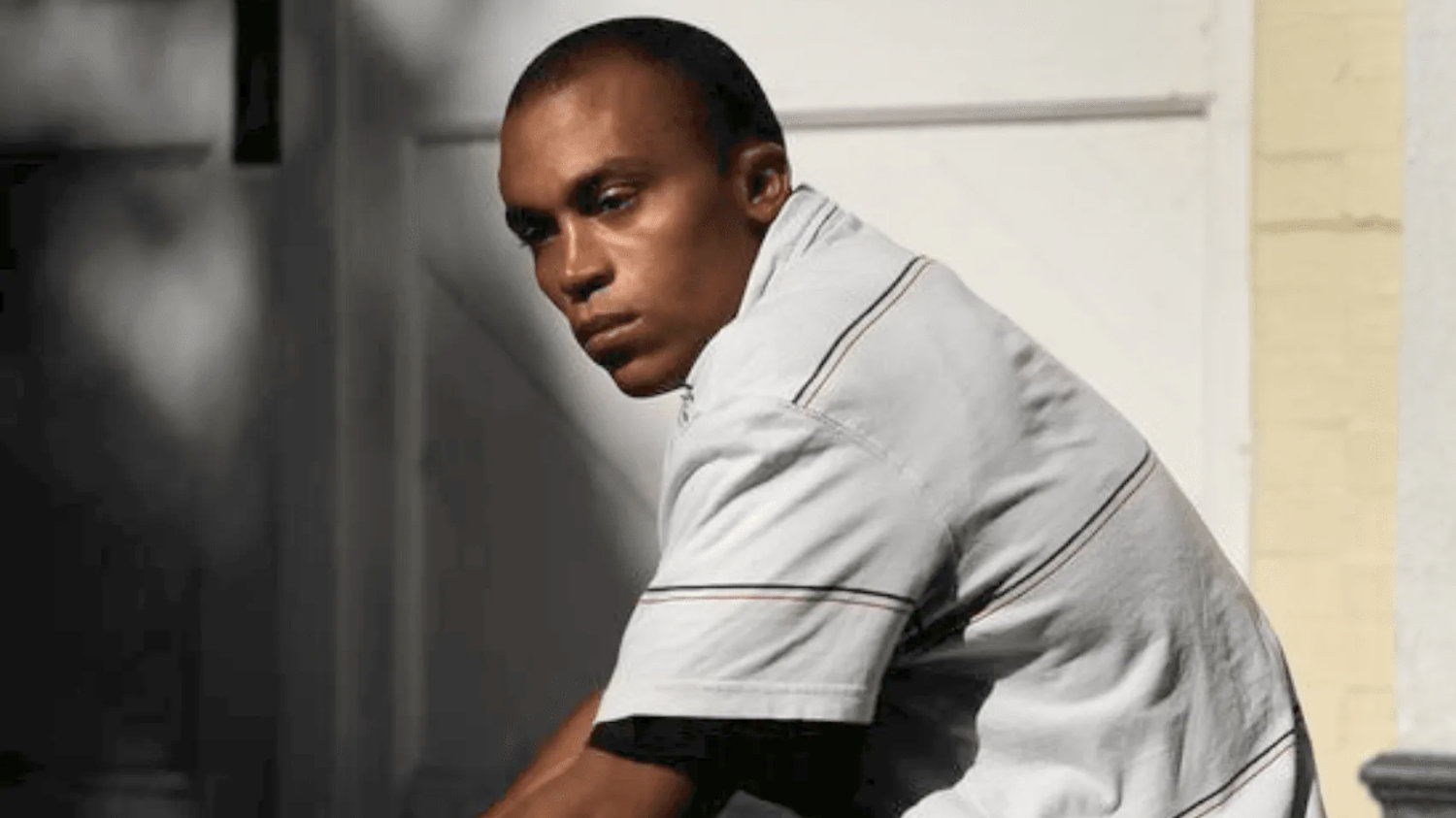 Posted at 18:12h in HHEG Law, In The News by Holland, Holland Edwards & Grossman, LLC

The City Council has now approved paying $795,000.00 on behalf of all Defendants to settle with Alexander Landau. The City is commended for taking responsibility for this senseless beating and racial branding. The Police Department and City have also agreed, as part of this settlement, that the reopened IAB investigation of the involved officers in this case will be completed.

Alex feels he can start moving forward again. He also appreciates the strong public support he has received.  For over two years his life has been focused by his conscience driven sense of his obligation to speak out, to seek justice and to right this vicious wrong.

Alex is encouraged that he, along with the others who have recently stood up to expose this conduct, will contribute to changing the broken police citizen relations that have tarnished Denver’s reputation and continue to shake our community.

He also hopes the exposure of the facts in cases like his will give all police serious pause before using excessive force, racially branding minority citizens or trying to cover up such behaviors with false and bogus criminal charges.

Mayor Vidal is going to meet with Alex and his family to discuss his ordeal. This gracious action will also assist Alex on his road to recovery and hopefully help our City put an end to this troubling time of unchecked police brutality and misconduct. Alex sees that what happened to him does matter and that something important is being learned from his shocking experience.

The following articles were recently released regarding this case: