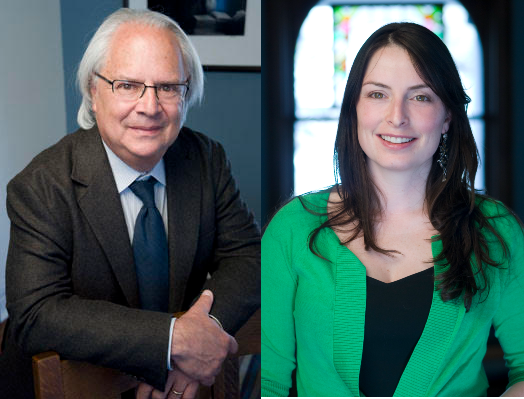 The federal civil rights lawsuit arising out of the tragic shooting death of Zachary Gifford from three bullets to his back on April 9, 2020 has been finally settled for $9,500,000 after a two-day contested hearing before a panel of four distinguished civil rights attorneys, Andrew Ringel, Darold Killmer, Ed Budge and Bill Rogers.

Each side chose two panel members, and the hearing was preceded by evidentiary submissions on all the liability and damages issues in the case, including the officers body cams. John Holland and Anna Holland Edwards conducted the hearing for the Estate of Zachary Gifford.

This shooting occurred after a traffic stop for a failure to signal. Zach was a passenger in that car. The stop occurred in Brandon, Colorado a largely uninhabited area sometimes referred to as a ghost town. This is where the shooting took place: 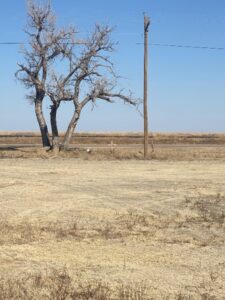 Before the hearing the parties had engaged in a failed mediation resulting in the lawsuit. After the lawsuit was filed, the parties decided to engage in this unique resolution procedure.

The hearing focused on the events of the shooting and earlier preceding unconstitutional uses of deadly force by the Kiowa Sheriff’s Department. It also focused on Zach’s pleasure and enjoyment of his life, including his many loving relationships, his terrible suffering, and on Zach’s work and service as a beloved community member. Zach was a talented craftsman and remembered widely in Kiowa County for his constant willingness to help others. The panel heard from many members of the Eads community and family members through videos and written statements.

When he was killed the theatre put his name on the marquee: 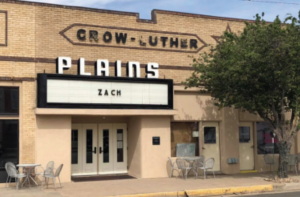 Zach’s death shocked the Eads community and his death is still being mourned by many people. He was described as a “man well met and well liked.” As Mayor Shields said, “Zach enjoyed life and I can’t remember seeing him when he was not smiling.” His friend Jamie Crockett said: “You could write a book of essays totaling 100,000 words from people in the community that Zach would help. I literally think it was against his nature to not take advantage of every single opportunity he saw to help someone out.” As Eads Municipal Judge Jeff Campbell wrote: “Zach’s life mattered. He didn’t deserve to have the breath of life removed from him.” Zach was described by several people as having a “servants” heart. Zach enjoyed every aspect of his life including helping out his neighbors in any way he could, even climbing trees to take down broken limbs: 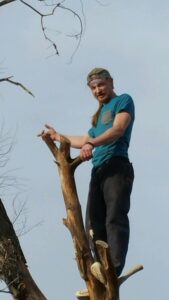 Police cannot shoot people in the back who are running away from them when they aren’t threatening immediate harm to the public or the police. Police cannot arrest people by shooting them. The Colorado Bureau of Investigations found that Zach never displayed any weapons and that he was running away when he was killed. He was unarmed.

Each officer shot at him twice.

This final shot occurred after a very long 18-second delay from the third shot. By then Zach was 24 yards away from Quentin Stump. He was suspected only of possession of drugs and had an empty baggie in his jeans coin pocket with some residue that did not even constitute a misdemeanor. When the final shot was taken both officers knew Zach had already been wounded by two of their previous shots to his back and would have been easy to catch up with in the large empty field where this happened.

The County and former Sheriff, who resigned since this incident, were sued for tolerating a custom of allowing officers to use deadly force to stop fleeing suspects. Just four months before Zach was killed, Quentin Stump used deadly force to try to stop a fleeing suspect, shooting nine times toward the back of a driver of a suspected stolen vehicle who was also not threatening him, just trying to drive away into another empty field. That driver got away and was arrested elsewhere. After this and other incidents, the former Sheriff did not discipline or retrain any of the officers.

This is among the very worst civil rights case our firm has handled. Zach was a wonderful human being and his parents were pillars of the community.

Carla, Zach’s mother was a kindergarten teacher and special education teacher. Larry, Zach’s father, was a very popular coach in Eads and the PE instructor. They lived in Eads for 40 years. Larry was on the Town Council and the School Board before his retirement.

Kiowa County is a small Eastern Colorado community with fewer than 1500 people. The tax base is small, and the County budget is only around $7 million a year.

The family loves Kiowa County and had no desire to have their lawsuit potentially threaten to bankrupt this rural county with limited resources. Accordingly, they agreed to this panel hearing where the potential resolution was limited by the available insurance. The community has stood up for Zach very strongly, demanding justice for him and grieving with the family. The family also needs peace for themselves now two years since he was killed rather than being in a long lawsuit that has been over since these shots were fired.

This horrific case serves to remind yet one more tragic time that we must fight to find ways as a country to cause law enforcement to stop killing our people for no reason. The killing of Zach was totally unacceptable and unnecessary. The danger posed by the unrestrained and untrained police use of deadly force continues to allow good-loving people to be shot to death.

Zach’s parents, Larry and Carla wish to thank their immediate and extended family, Zach’s friends, the residents of Kiowa County, surrounding communities, and all of their friends for the incredible support and prayers over the last two years. Most of all they want “to thank God for carrying us through this very difficult journey.”

The family also wishes to express their appreciation to the County Commissioners and their attorneys, including JD Murdock, for reaching this final resolution with them and for stepping up to create a process to end this lawsuit that was as peaceable, civil, and respectful of the family’s feelings and overwhelming loss as possible.

In addition to the compensatory damages settlement, the following NON MONETARY TERMS have been agreed to by the County:

You can read from the many press articles regarding this settlement in COLAB, Westword, Colorado Public Radio, Denver Post, and the Kiowa Independent.