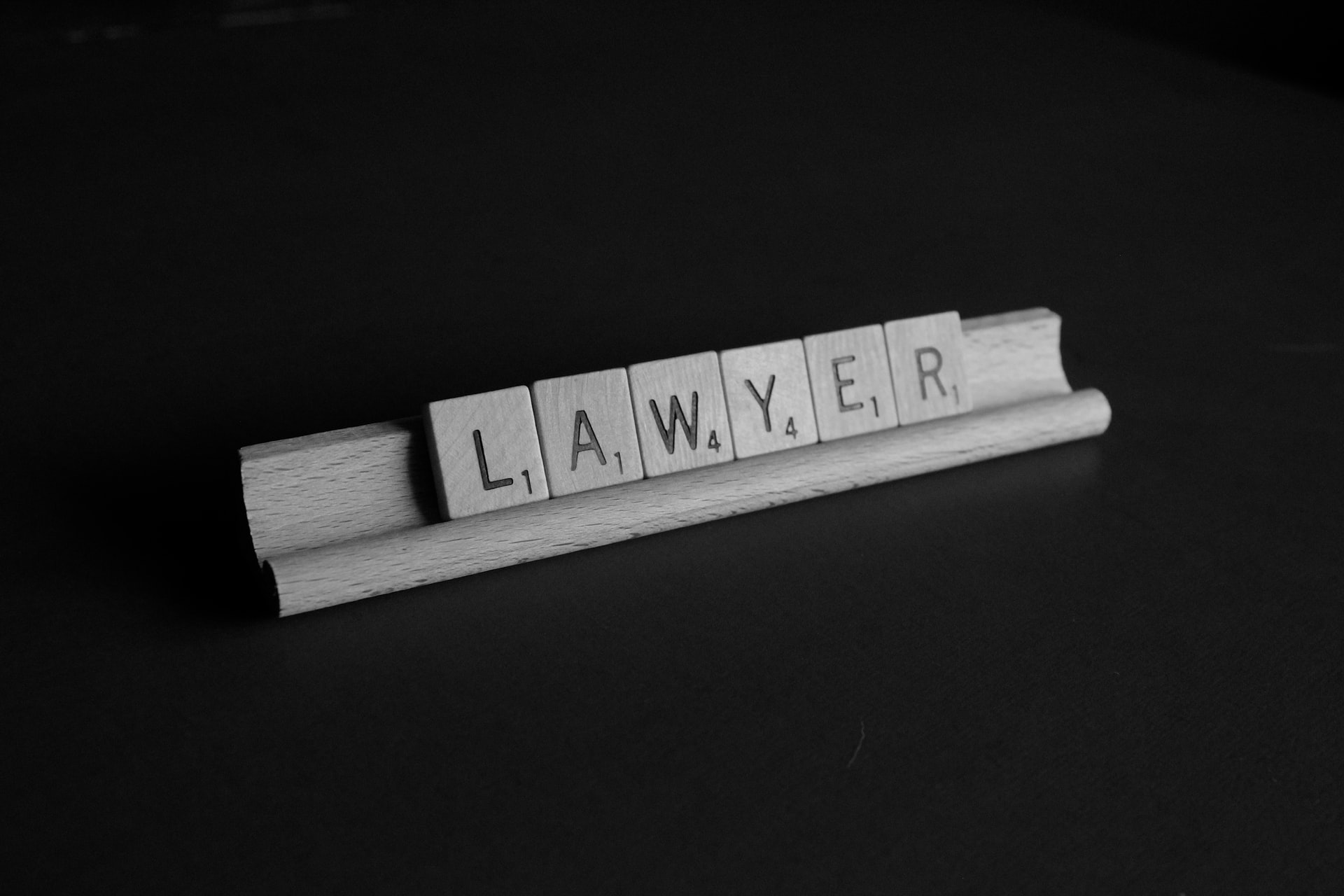 All United States citizens should enjoy the freedoms guaranteed in our Constitution, regardless of who they are, what they look like, and what they believe. Unfortunately, that is not always the case, and many people find their civil rights violated. Here at Holland, Holland Edwards & Grossman, LLC (HHEG), we have been helping fight and win civil rights cases in Colorado for over 30 years.

What Are Civil Rights?

The civil rights of United States citizens are set and protected by the U.S. Constitution and federal laws. These rights include the freedom of speech, freedom from excessive force by police, and the right to medical care in jail, among others.

Throughout the years, the federal government has enacted a number of laws to preserve the civil rights of different populations within the United States.

Our firm commits to doing what it can to help protect and fight for the civil rights of Coloradans. Over the past three decades, HHEG has represented plaintiffs in three main civil rights categories: unconstitutional medical care in jail or prison, police brutality, and discrimination.

Discrimination due to race, sexual orientation, religion, nationality, or ability is sadly still a common occurrence today. The lawyers at HHEG have been fighting discrimination through their work for decades.

For example, back in 1977, attorney John Holland filed a discrimination lawsuit against Denver’s Regional Transporation District for the “Gang of 19″—a group of Denver residents in wheelchairs who needed more access to wheelchair-accessible buses. This lawsuit and several peaceful protests resulted in the transportation system retrofitting over 200 buses to make them wheelchair accessible.

The Eighth Amendment and the Fourteenth Amendment protect the rights of people in jails and prisons.  Throughout the years, HHEG has defended the constitutional rights of those serving jail time.

For example, in July of 2021 at the Colorado Court of Appeals, HHEG as cooperating counsel with the ACLU, helped obtain a consent decree as part of a class-action lawsuit against Colorado Governor Jared Polis regarding inappropriate COVID pandemic conditions for state prisoners.

Our firm was also able to reach a settlement for the family of Jeffrey Lillis, an inmate who was denied proper medical care despite pleas from himself and his cellmates.  Sadly, basic medical care is often cruelly withheld in jails and prisons – often by private medical companies hired to provide the services – with disastrous and deadly results.

The excessive use of force and brutality by the police continues to be a troubling problem in the United States. The job of the police is to serve and protect the people in their community, and we help people hold them accountable if they overstep their authority.

Some examples of HHEG’s police brutality and excessive force cases include a civil rights lawsuit filed in October 2020 against the police officers for the city of Craig, Colorado. The officers repeatedly tased a young man who had called 911 seeking help for a mental health crisis. And in April of 2022, HHEG helped resolve a case for the family of Zach Gifford, an unarmed young man suspected of a non-violent crime who was shot in the back four times by police in Eads, Colorado.

When it comes to civil rights cases in Colorado, we have experience representing clients in many areas. Whether your situation involves race, religion, sexual orientation, police or jails, our civil rights attorneys in Denver can help.

If you believe someone has violated your civil rights, call Holland, Holland Edwards & Grossman, LLC today at 303-860-1331 or contact us online.

Photo by Melinda Gimpel on Unsplash