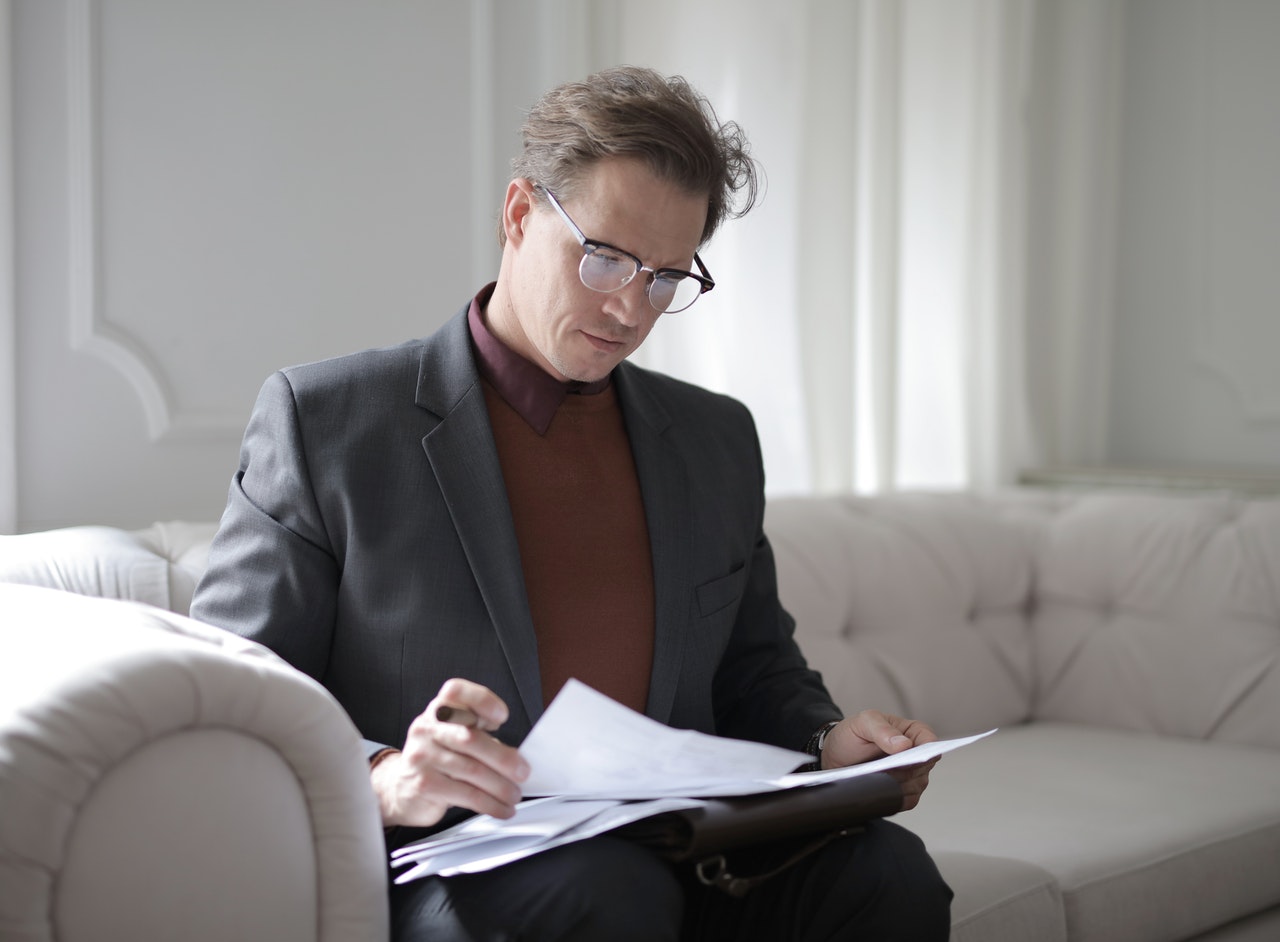 26 May Should You Sign a Nursing Home Arbitration Agreement?

What does arbitration mean?

An arbitration agreement is a legal document signed by two that says if either side has an issue with anything they’ve agreed upon, they will settle their disagreement through arbitration rather than in court.

Colorado continues to allow arbitration agreements in nursing homes even though there are many recognized problems with that practice.

How does arbitration work?

The arbitration process can be similar to a court trial – but without a jury.  Usually, during the arbitration, both sides have the opportunity to plead their case using evidence and witness testimonies. Either side may use an attorney to help with putting their case together.

Instead of a judge and jury, a specially-trained arbitrator oversees the arbitration process. They listen to both sides of the argument and then make a decision based on the facts presented. Whatever the arbitrator decides is the final verdict. Unlike a court case, generally, you cannot have an arbitrator’s decision overturned or appealed.

What are the pros and cons of arbitration?

Arbitrations usually take place privately, compared to a court case, which is open to the public. This can be a positive for both sides if they prefer to keep the circumstances of the dispute confidential. However, this could be a disadvantage to nursing home residents and their family members if they wanted to make their disagreement public and if they want the public to know about a care problem at a specific facility.

Arbitrators Are Not Judges or a Jury

Although many arbitrators may be retired judges, an arbitration is simply not the same as a trial.  You don’t have the same rights and requirements as at an actual trial. Sometimes the arbitrator selected is not fully knowledgeable about nursing home laws and how they work.

Rarely are people signing arbitration agreements in this context told what they really mean or allowed time to make a decision about whether they want the agreement at all. The agreement is usually buried within all the nursing home paperwork. While the law requires that you receive a copy of the agreement, many times, people do not realize they’ve signed the agreement until they wish to take the nursing home to court and find out they cannot.

The good news is that in Colorado, a person can cancel an arbitration agreement within 90 days of signing it. If you have recently placed a loved one in a nursing home, we strongly suggest looking through the paperwork and contacting a nursing home abuse and neglect attorney to see if you can retract the agreement.

Even after the 90-day period has passed, the agreement may be void and unenforceable for other reasons.  For example, if a person has evidence that a nursing home would not admit a resident without them signing the agreement, that may void the agreement.

If you have questions regarding a nursing home arbitration agreement, call Holland, Holland Edwards & Grossman, LLC today at 303-860-1331 or contact us online. We will answer all of your questions so you can make the best decision for your own care or that of a loved one.

Photo by Andrea Piacquadio on Pexels.com